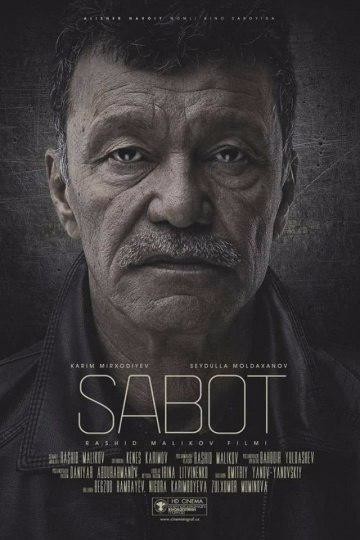 YOU ARE ALIVE IF THEY REMEMBER YOU.
Karakalpakstan. 1989.
50-year old Saidulla, a former captain of the Soviet Army, served in Afghanistan and is currently retired.
He lives alone in a small untidy house in the former fishing village, which is almost deserted now.
His only friend is the dog called Rambo, that lives in his yard.
He works as a teacher of physical education at a local high school.
Saidullo has a son and a grandson who live in the same village. Son does not communicate with Saidullo and does not allow grandson to communicate either.
Saidulla often sees the same dream – his Afghanistan comrade – Sharap visits him.
He has not changed since then, same field uniform, with a machine gun.
The school, where Saidulla works has no water. School director Azira Nauryzovna tries to provide water, but she is powerless in front of an army of corrupt government officials.
The school doctor directs Saidullo to the regional medical center for examination .
The doctor states in emotionless way that Saidullo has cancer and he doesn’t have much time left.
The countdown begins in Saidullos’s life.
He sells his TV and bribes the government official from water supply office. The school will have water from now on.
He takes his grandson with him, and introduces him to his half-brother, extramarital child of Saidullo’s son.
He locates the address and finds Saltanat, Sharap’s widow.
Saidulla goes to the notary and bequeaths his house to Saltanat.
Saidulla gets his gun and drives his UAZ 200 km away.
He finds major Nazarov who he served together with.
Saidulla puts him in the car and drives. In the midst of the vast plateau, he stops the car, and loads the gun.
He changes his mind, puts Nazarov back into the car, and drives him to Saltanat.
On the way back he runs out of petrol. Elumeev takes the can and walks to the road to get petrol.
Saidulla sits in the car and reminisces.
1983. Afghanistan. Saidulla, Sharap and Nazarov are being ambushed. Enemies are offering each of them to save his life by killing a comrade. Nazarov cold-bloodedly shoots Sharap.
Saidulla is sitting in the car.
Sharap comes to him. They are floating on the muddy river.
When Nazarov returns on a shared car with cans he finds Saidullo who has been dead for a while, and only Rambo keeps barking, trying to wake up the master. 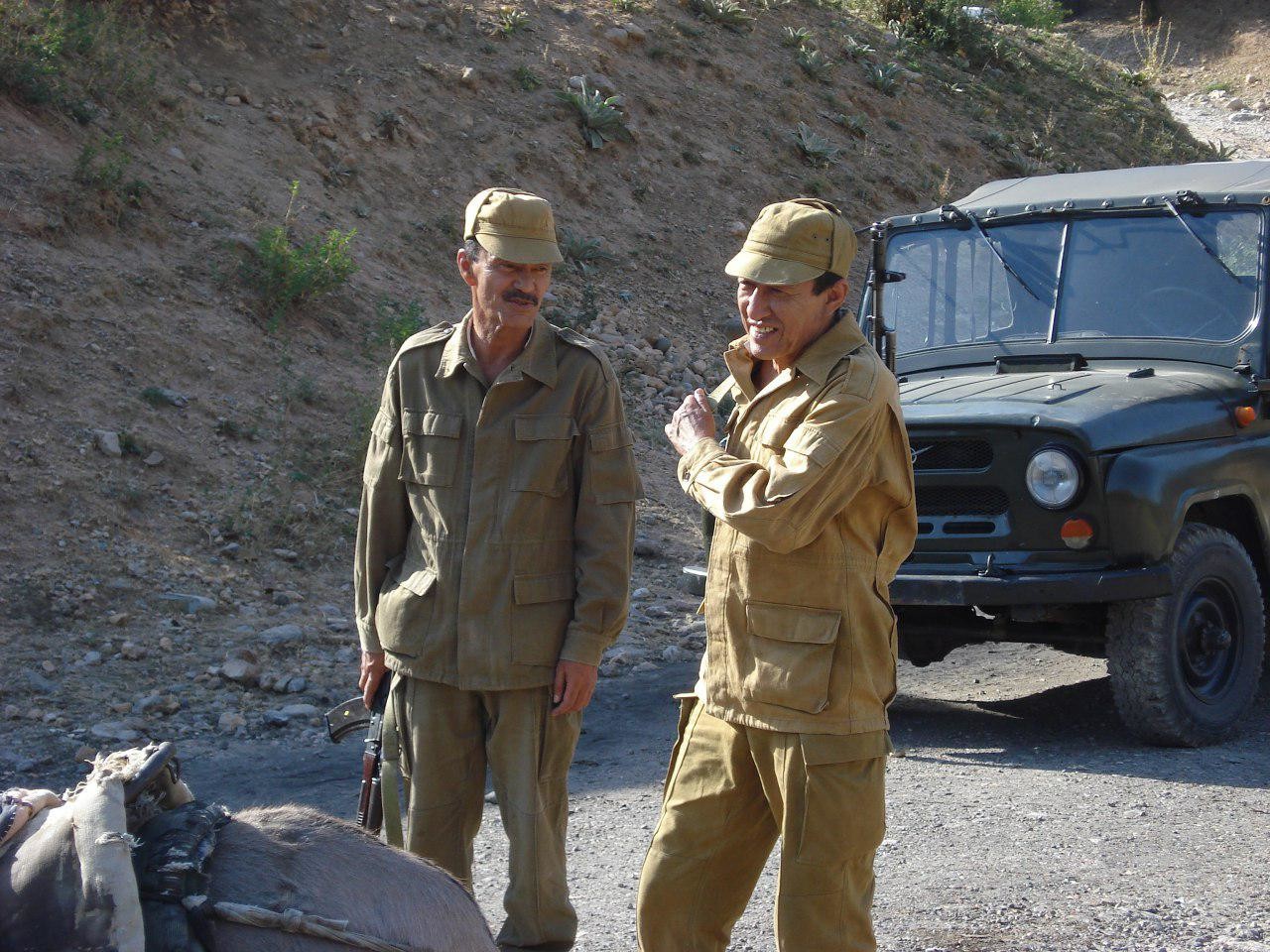 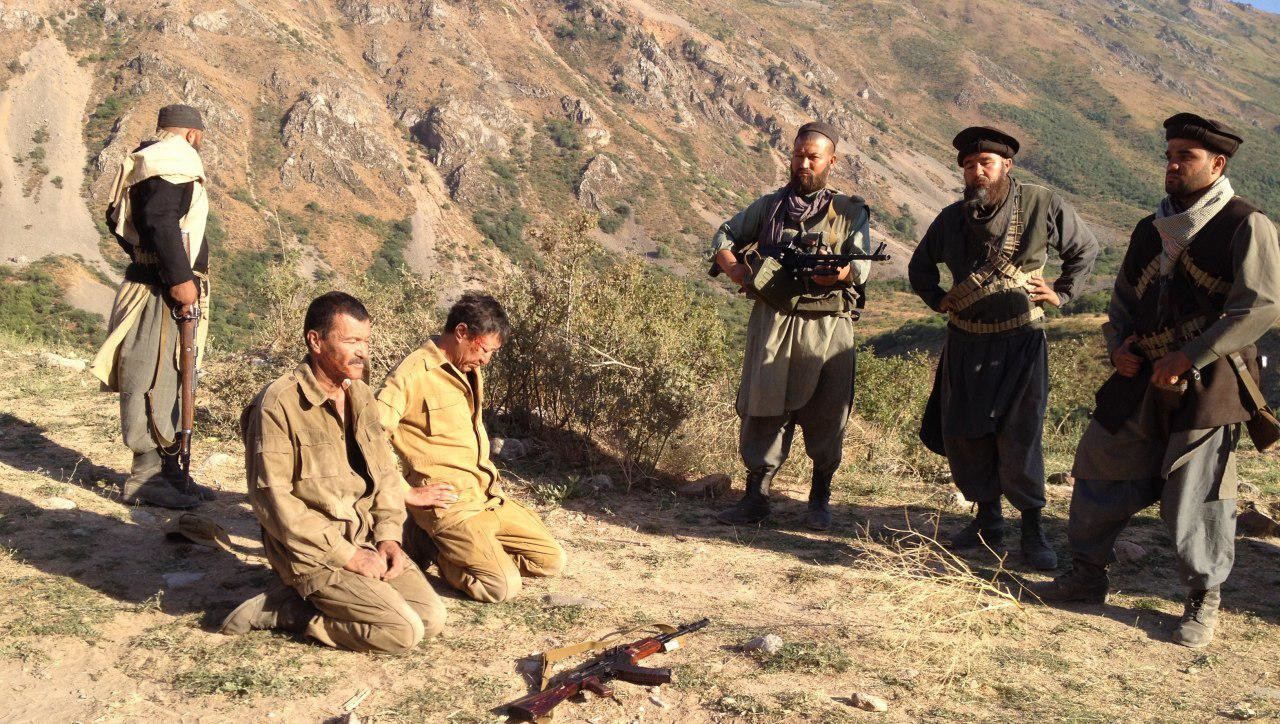 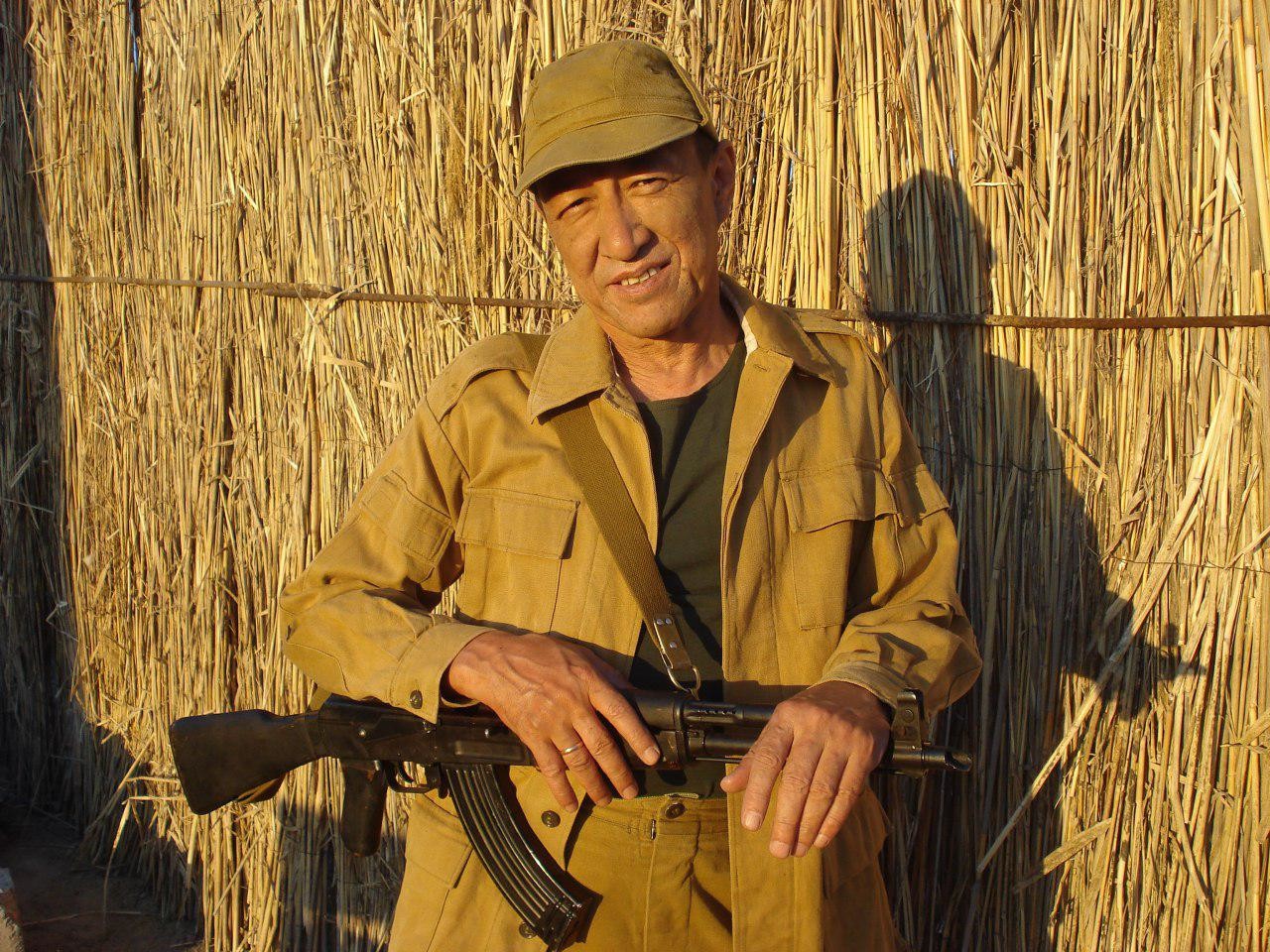 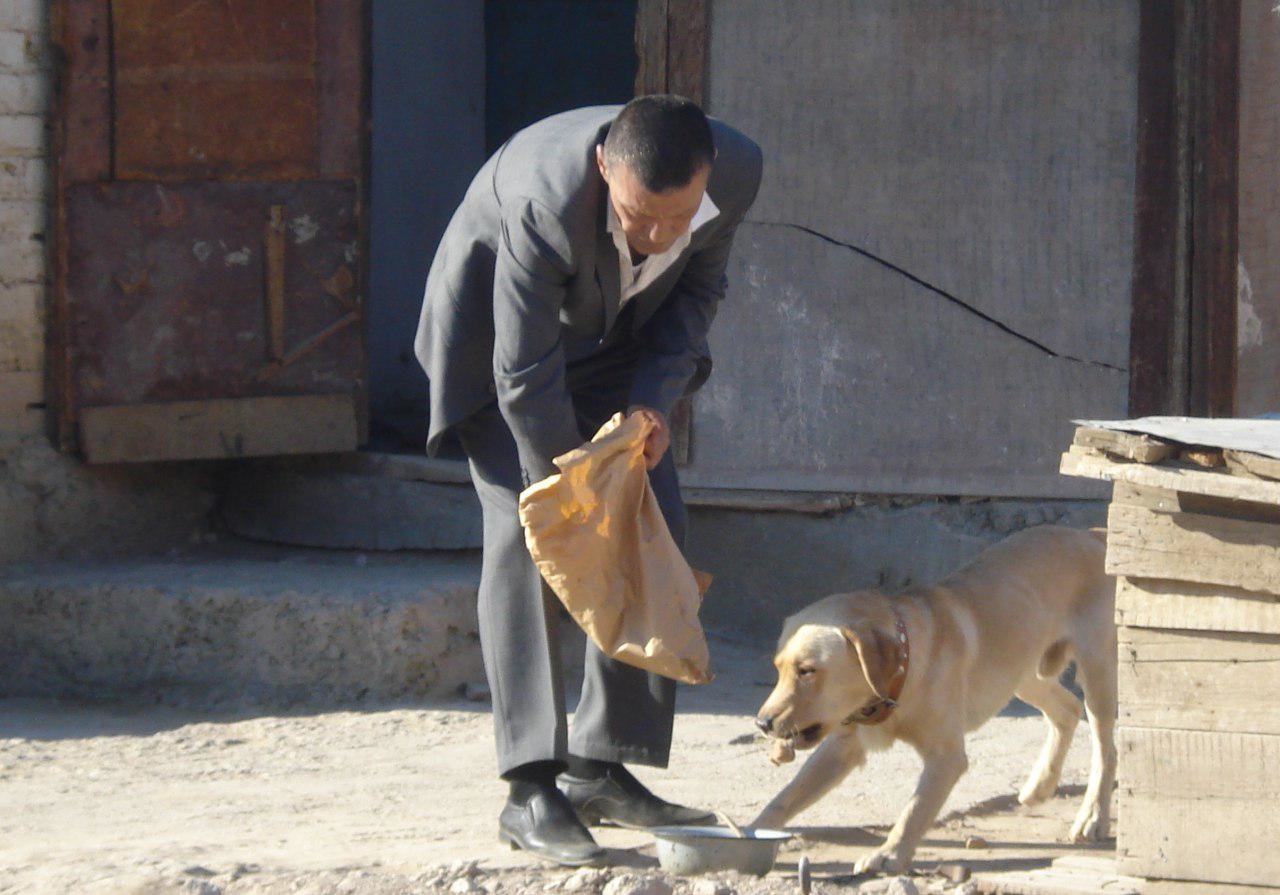 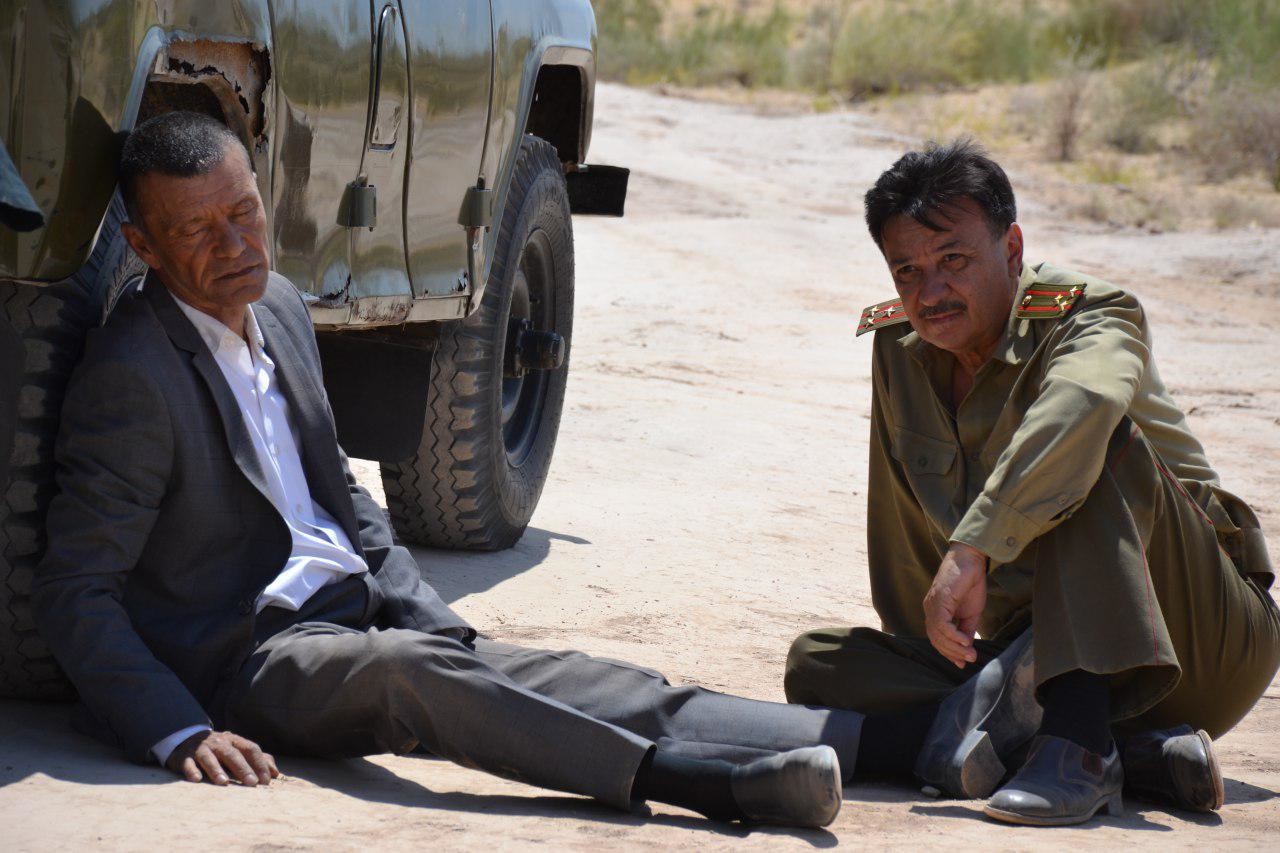 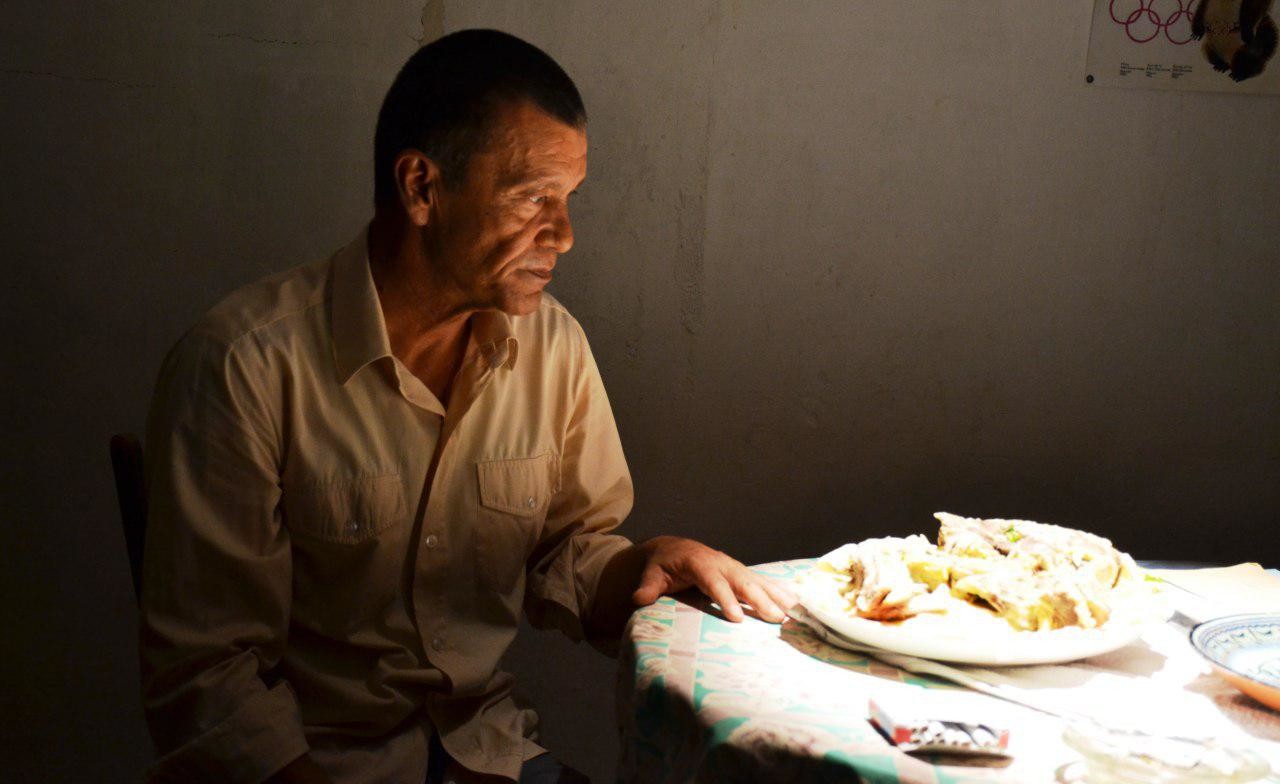 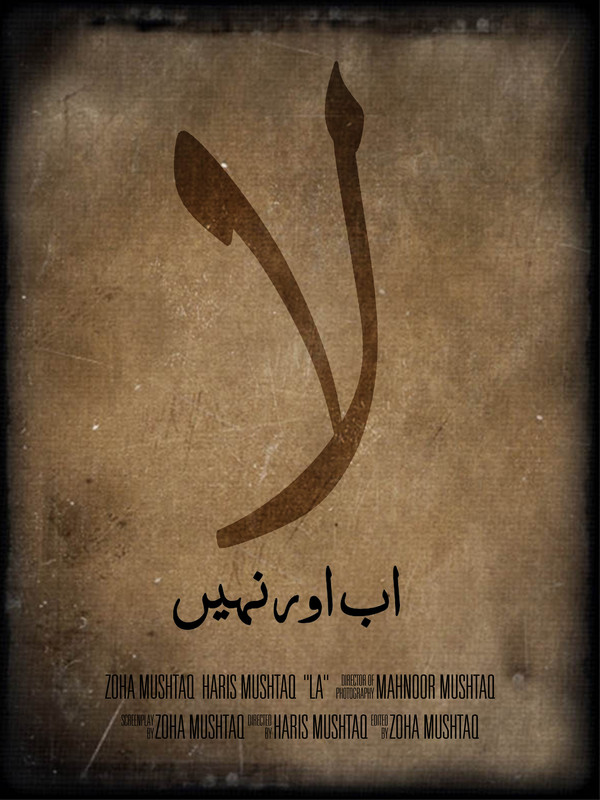 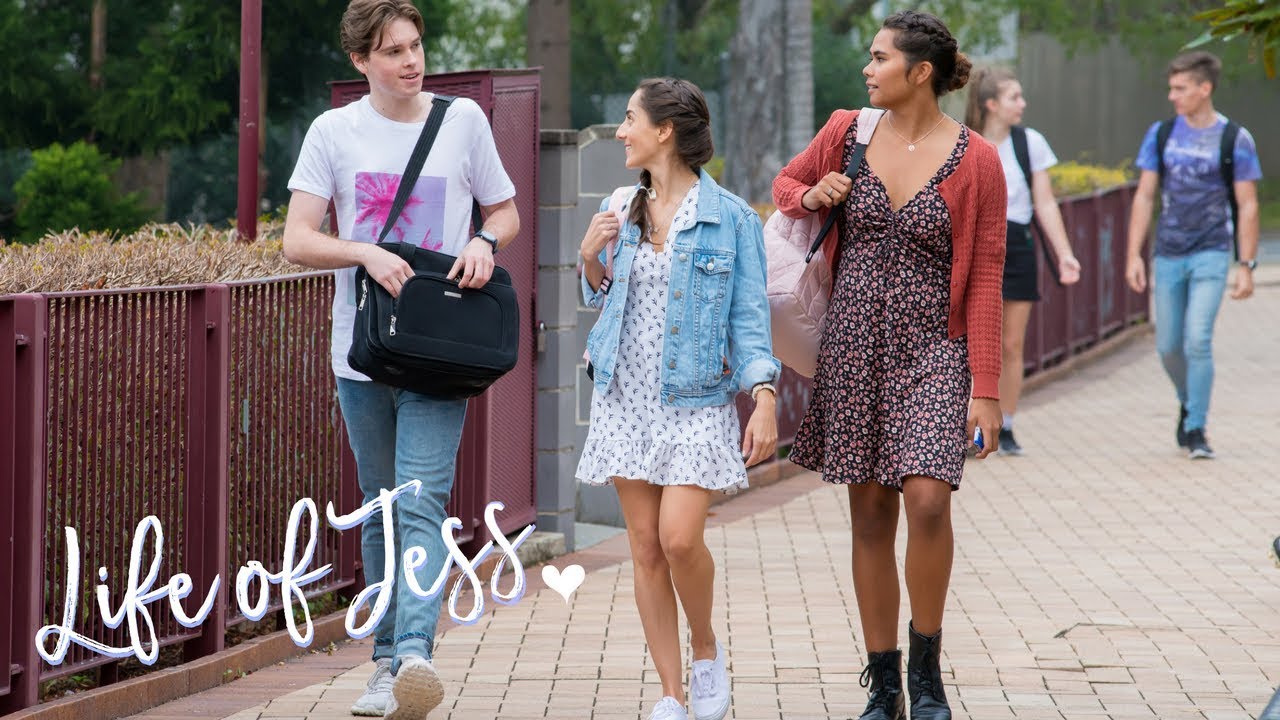 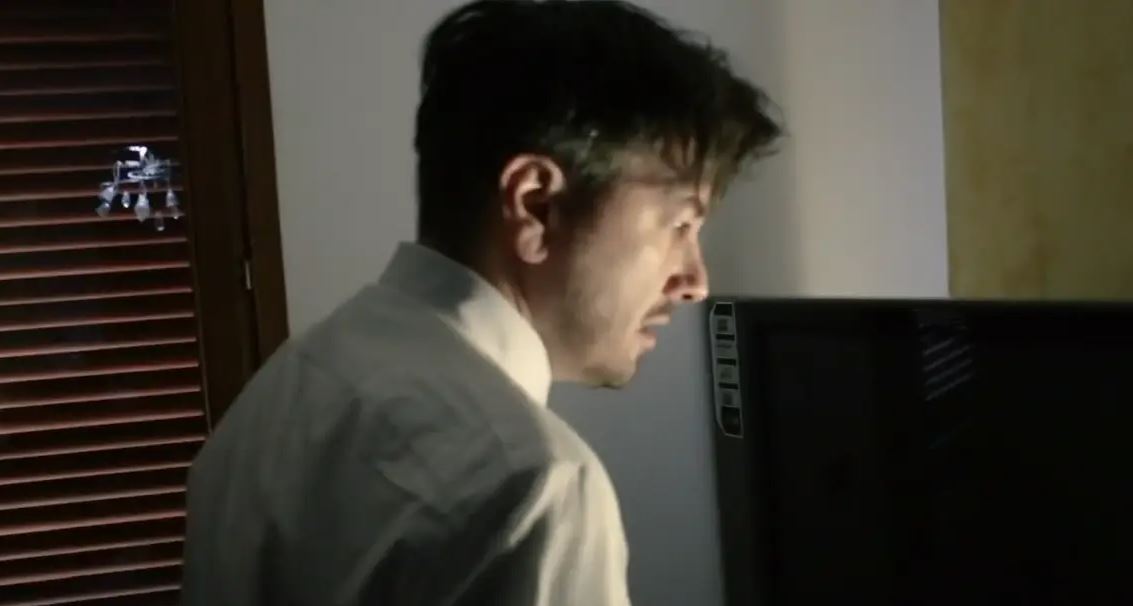