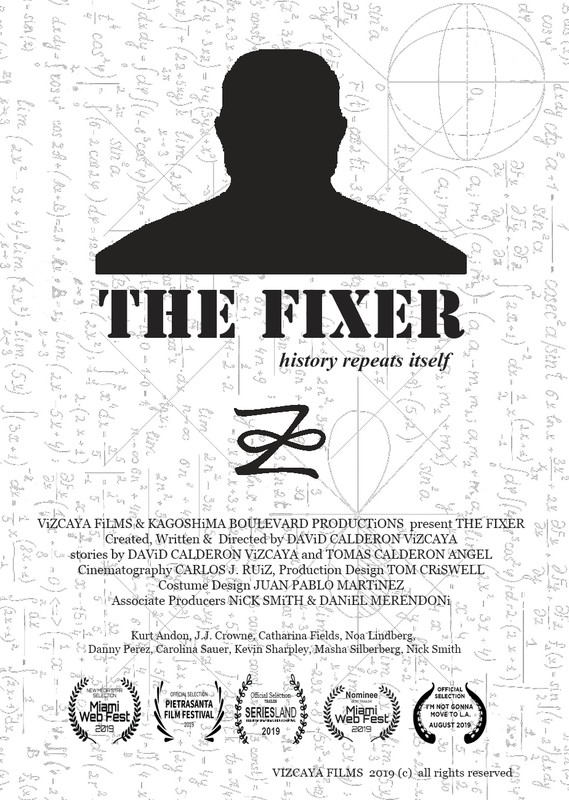 Theme: If you don’t heal from what hurt you, you will bleed on people that didn’t cut you, hurting them as well.

Logline: A team of Karma Fixers, works around the clock to Fix both big and small fish, based on an A.I. algorithm that estimates the damage and the spread of bad Karma, that such individuals have caused.

World: The story of THE FIXER happens in and around an office of ‘Karma Fixers’, that fix very bad people for a living. They are an undercover off-the-grid office with total immunity, controlled by a board, The Gray Board, and in charge of fixing the ‘bad apples’ of society extrajudicially. Their work is based on an algorithm, a mathematical calculation or formula, executed by a software known as THE FIXER. It initially estimates the unnecessary, undeserved or uncalled-for ‘bad karma’; so, other than assigning a number to the direct pain or damage caused by someone, it also quantifies its direct and indirect negative ripple effects, the collateral damage and reverberations throughout generations, that such pain or damage can bring along. The software program is designed to eradicate the vicious cycles in families and society, by increasing the quality of life on earth and reducing overpopulation. The need and re-occurrence of reincarnation is diminished by THE FIXER. Conversely, a more spiritual life is promoted by it. ‘Bad apples’ cause devastating pain and incredible damage to their victim’s, which can last generations. The FIXER takes care of that, before is too late.

Engine(s): Each season has a ‘big bad apple quest’, a big fish they need to FIX, but every episode or so portrays a single FIX: someone that THE FIXER (the computer program algorithm) says needs to be Fixed too; someone whose existence causes too much direct, collateral and dynamic damage throughout generations. The bad apple that needs to be taken out of the sack, before it rottens all the other apples. Fixers, give their victims a lecture, an earthly punishment, and a NDE (Near Death Experience), moment in which the punished ought to see their own hell, the other side, the good side, burn, regress and whatnot.

Logline: A Karma Fixer and his colleagues find themselves entangled, while attempting to rescue his kidnapped daughter.

Synopsis: Frank, a scruffy middle aged Karma Fixer, is forced back from retirement in exchange for help in rescuing his kidnapped daughter from Jebediah, a famous powerful evil billionaire. Natasha, a bad-ass middle aged and top Fixer, is to be his partner in this challenging quest for this clever human trafficker. Throughout the first season, they’re both also commissioned to team up, assemble and train a team of Fixers for the operation to go global. However, they are up for a handful of unexpected hurdles and surprises. Among them, for example, that THE FIXER, the computer algorithm that pin-points the individuals that need to be fixed (the ‘bad apples’) through mathematically estimates of cumulative negative Karma, has seemingly been compromised by Jebediah, who is actually part of the Gray Board, in other words, their boss.

Logline EP01SE01: After fixing another ‘regular’, Natasha wants to quit yet again. However, Marcus thinks he has a proposal she can’t refuse.

Synopsis: By coincidence and while doing some research for his next assignment, Marcus Patternson, the head of THE FIXERS, comes across some information about Angelika’s whereabouts, Frank Davini’s daughter who had gone missing years back. He seizes the opportunity to cut a deal with Frank asking him to come back from retirement and fix for him again, in exchange for help in rescuing his kidnapped daughter; the reason he actually quit in the first place. Natasha Rudinova, the best FIXER, is to team up and lend a hand to Frank in getting Angelika back from Jebediah Campbell, a powerful billionaire and the top Human trafficker in the World -and also their boss, in a way-. However, Natasha doesn’t want a new assignment and she wants out. Frank & Natasha, end up finding themselves in a battle against the clock to catch Jebediah, both experiencing conflicting feelings of their own. 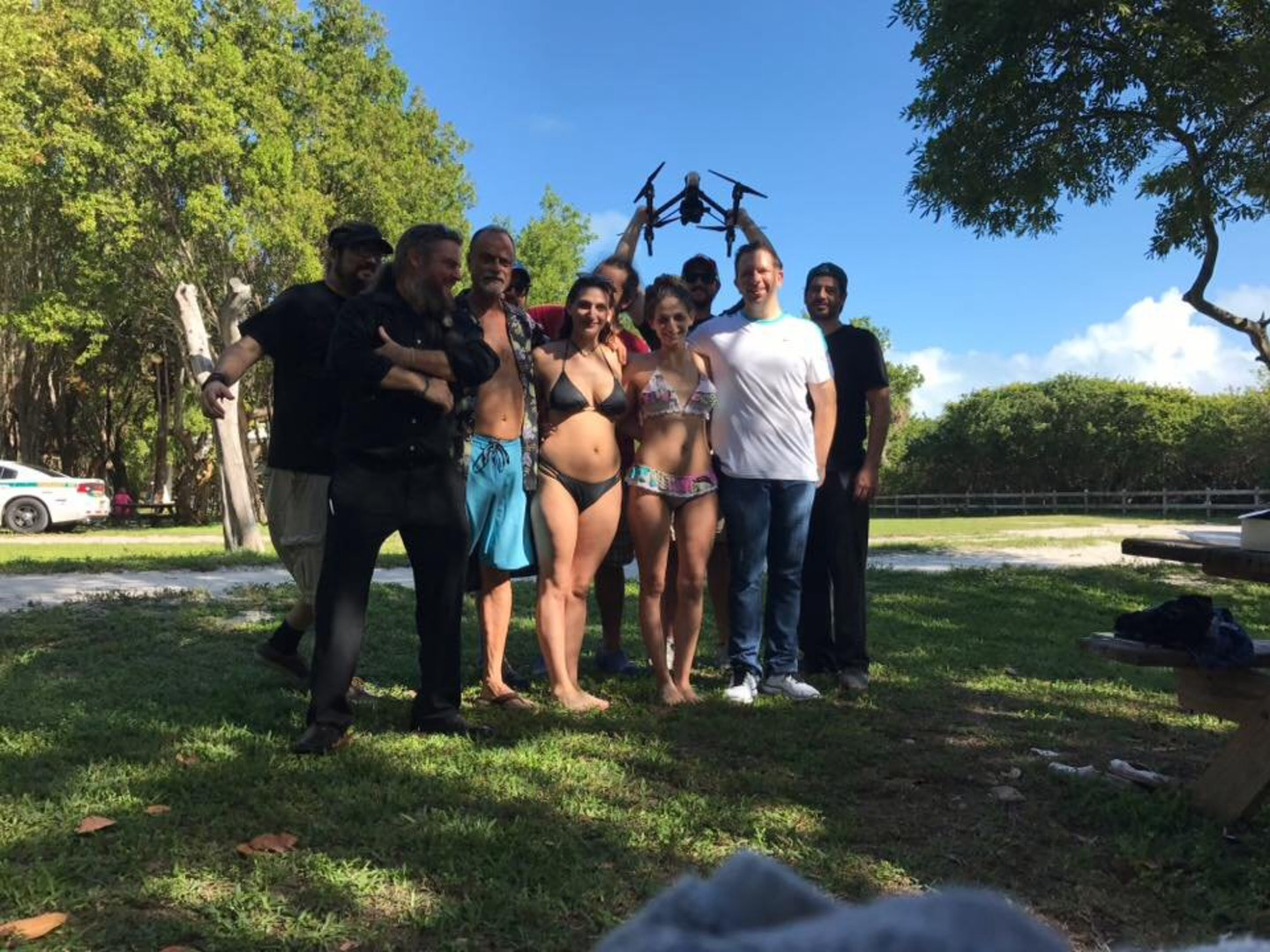 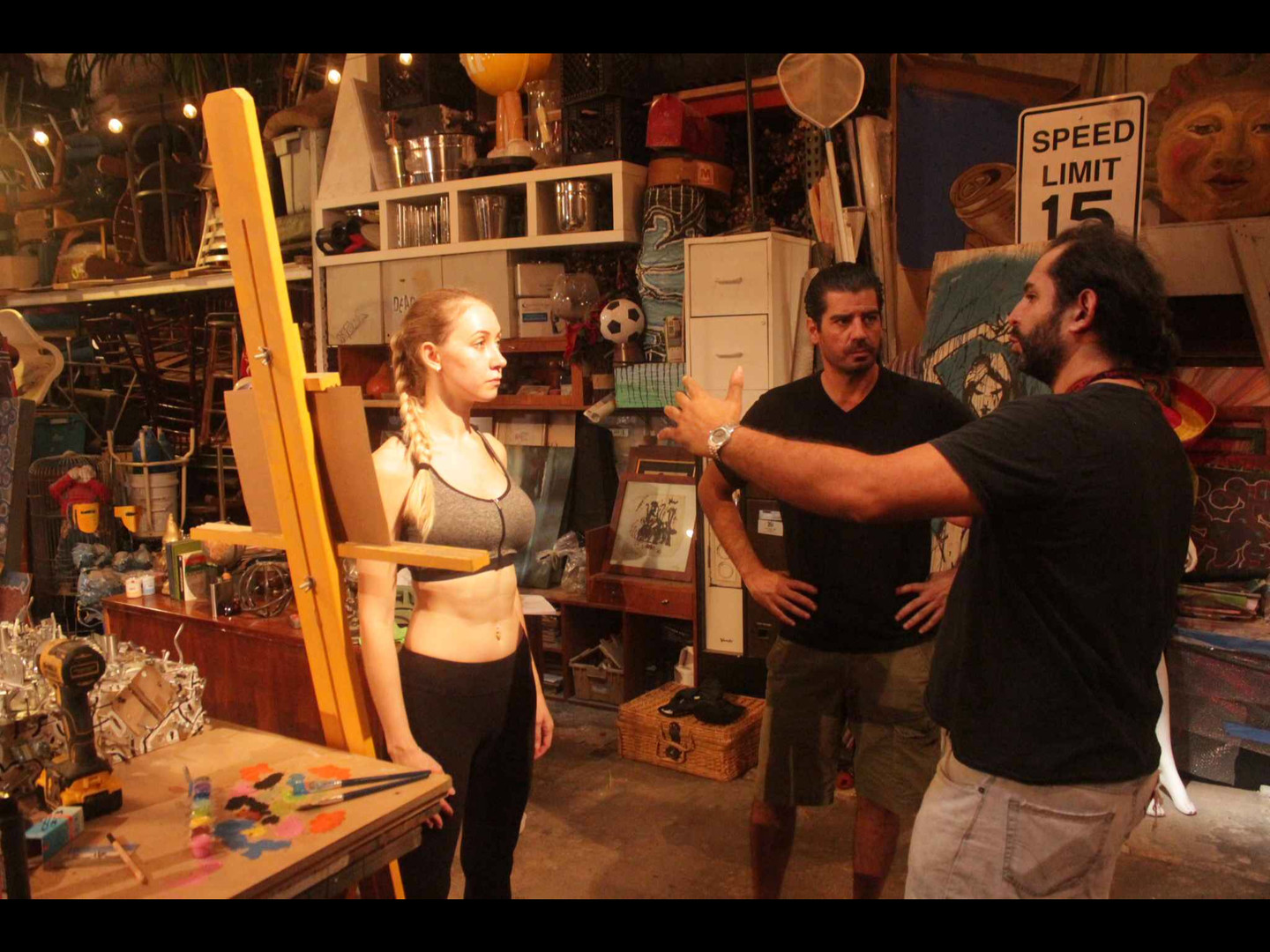 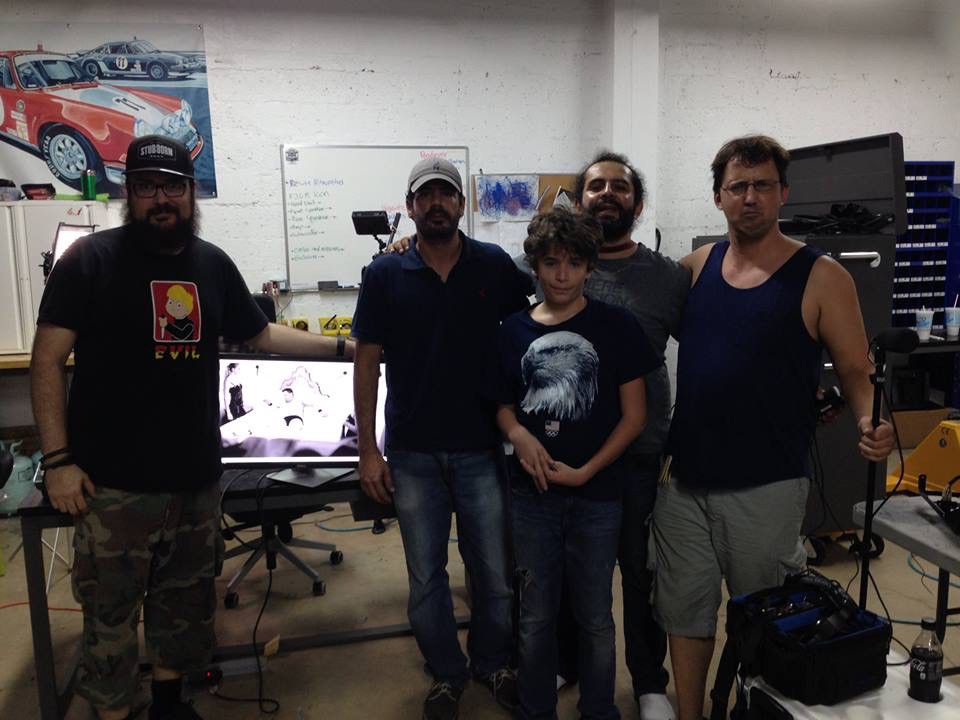 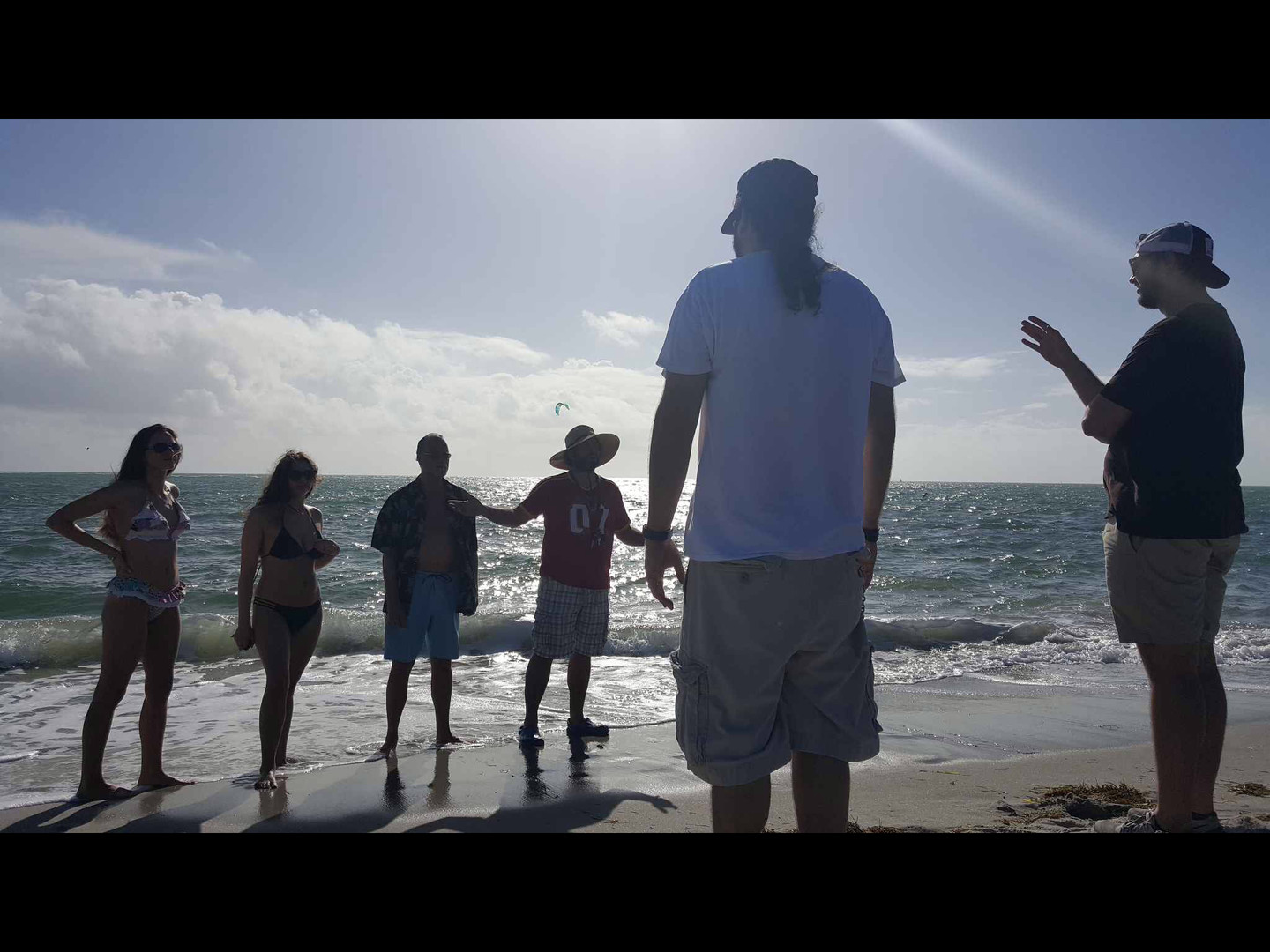 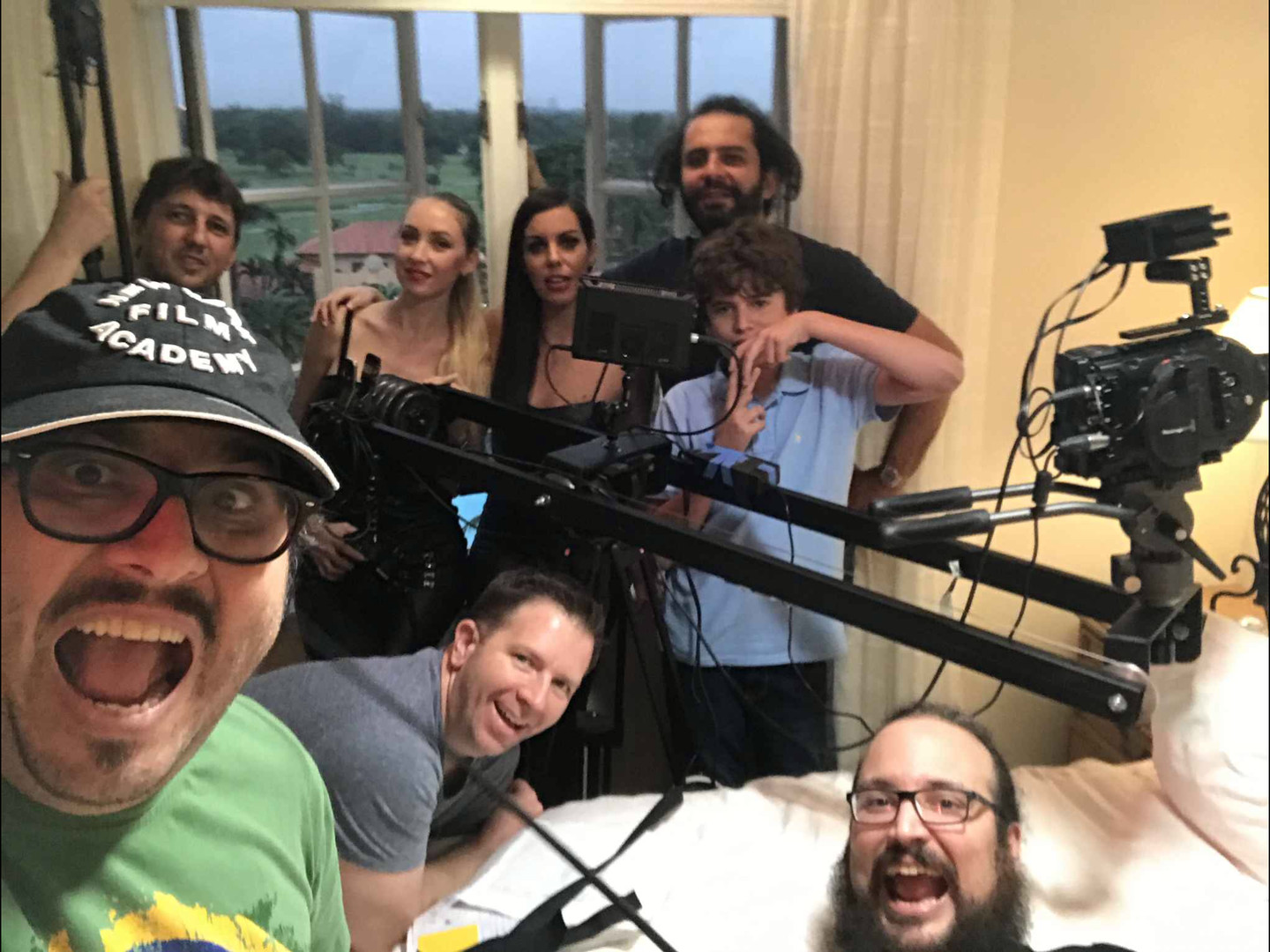 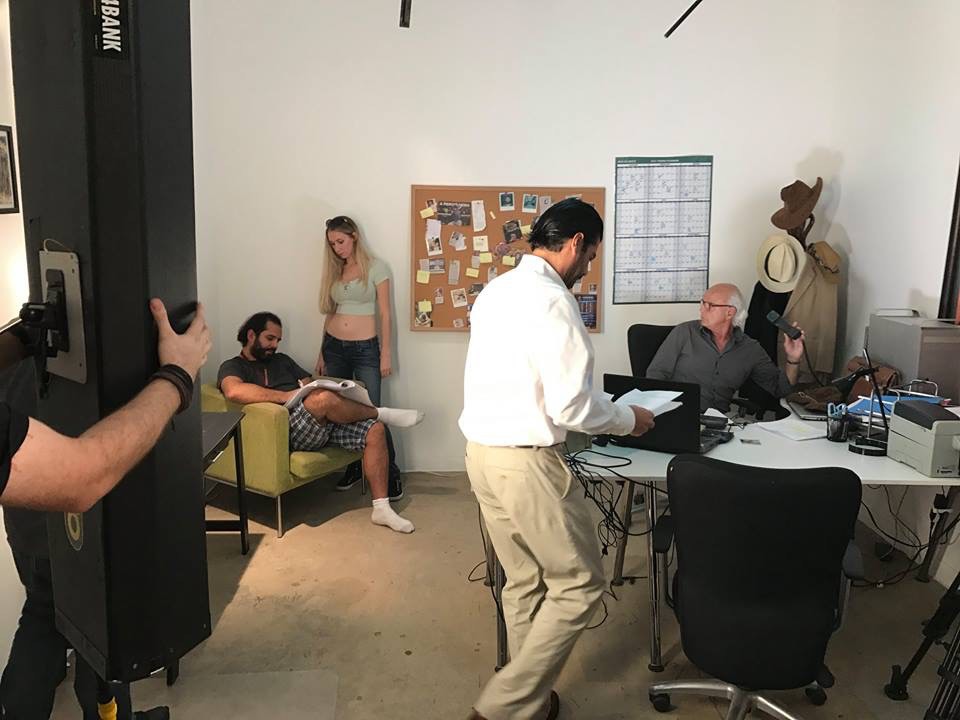 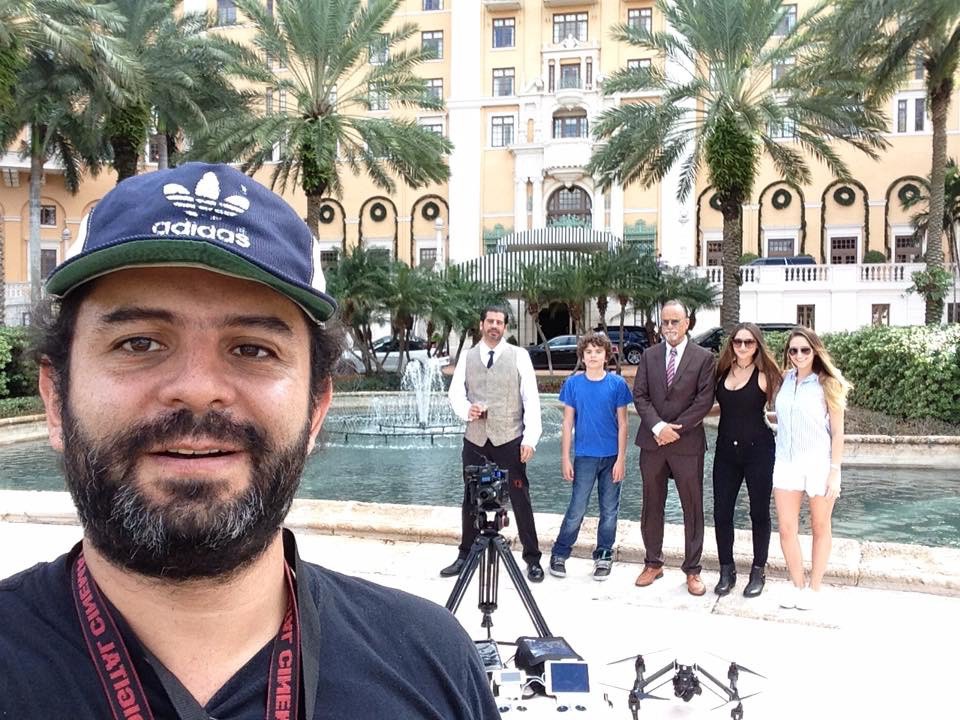 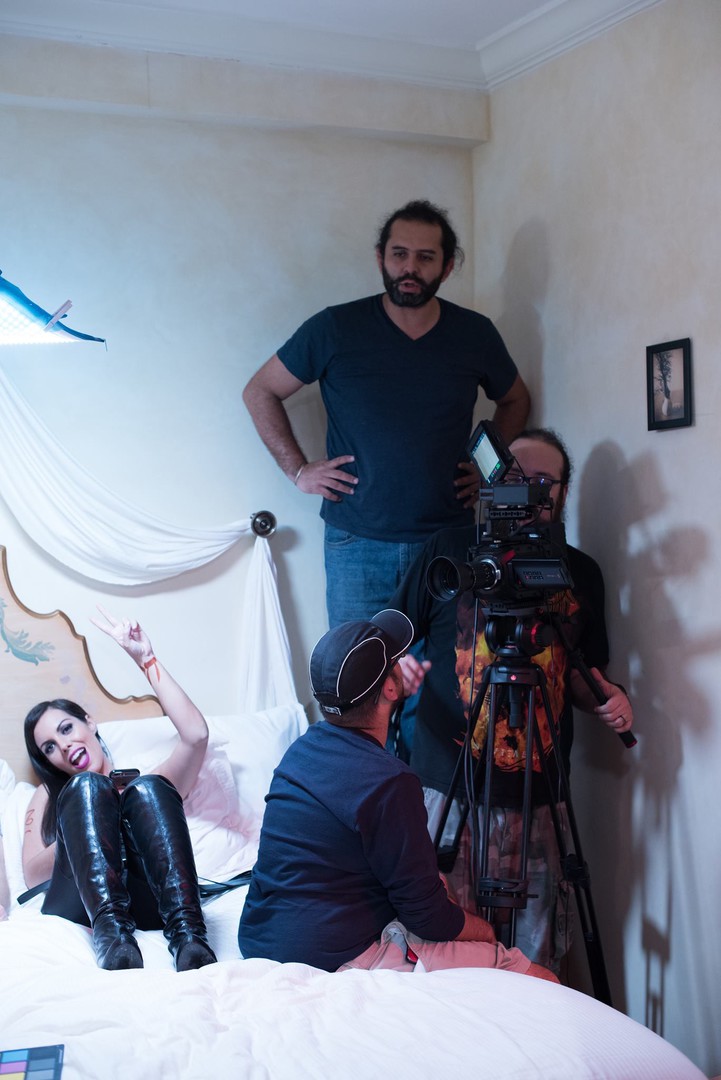 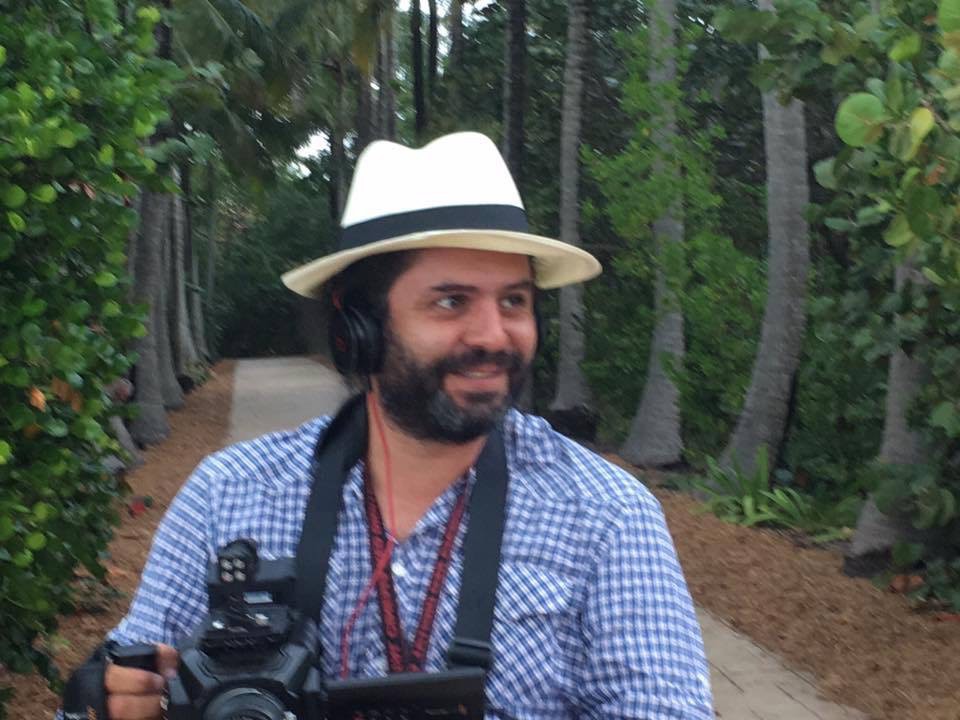 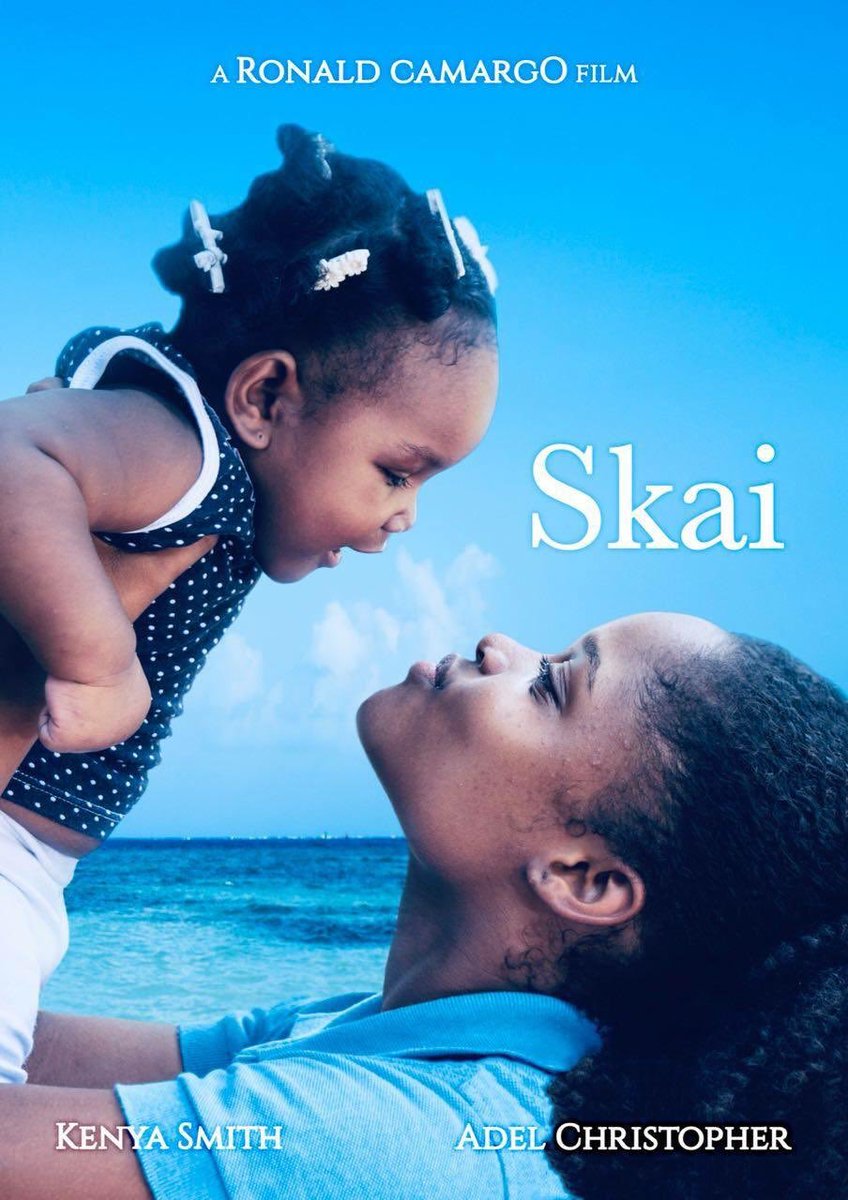 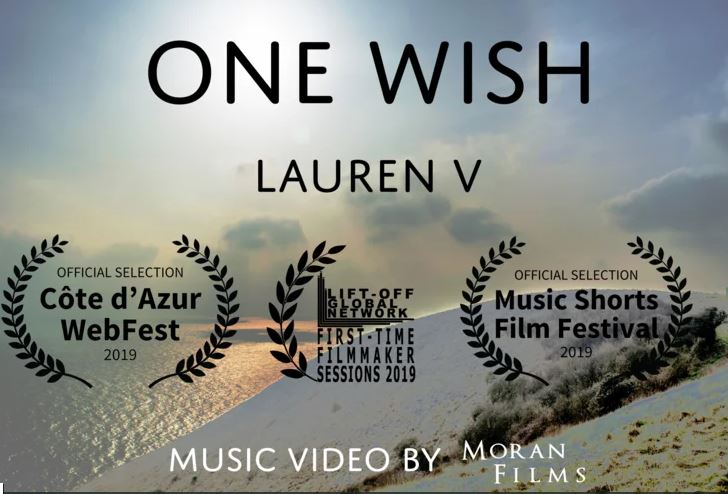 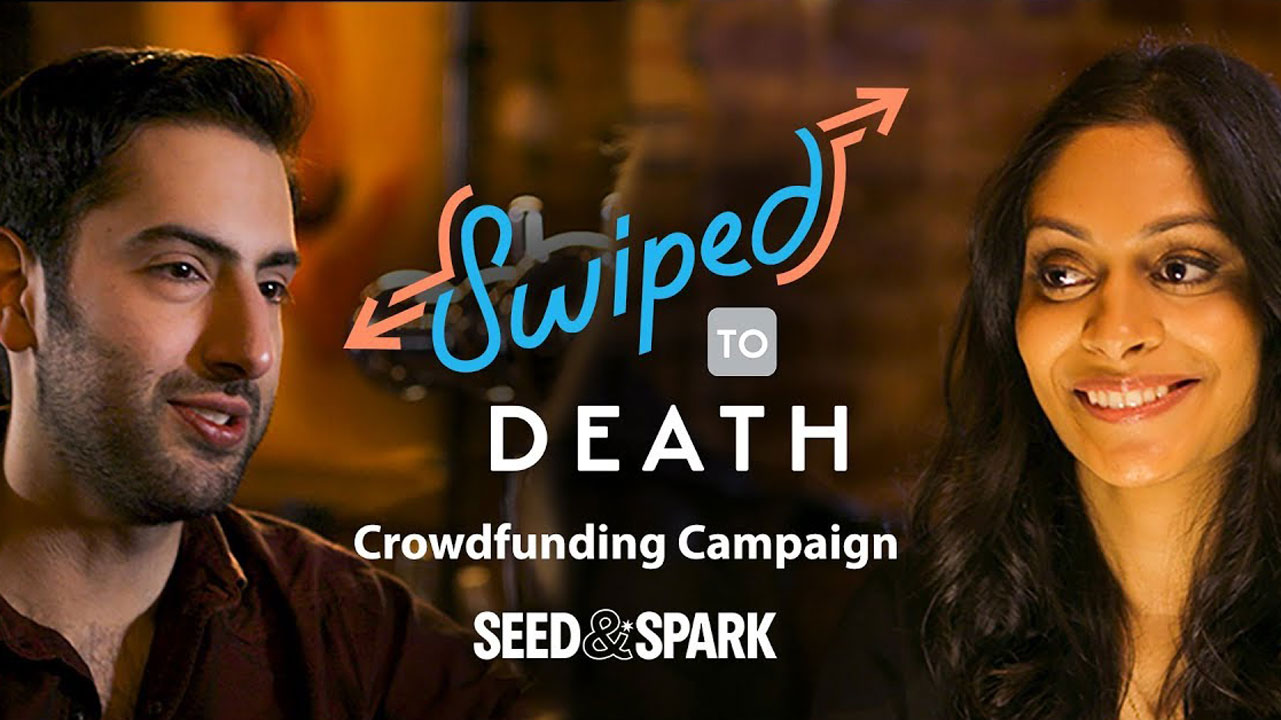