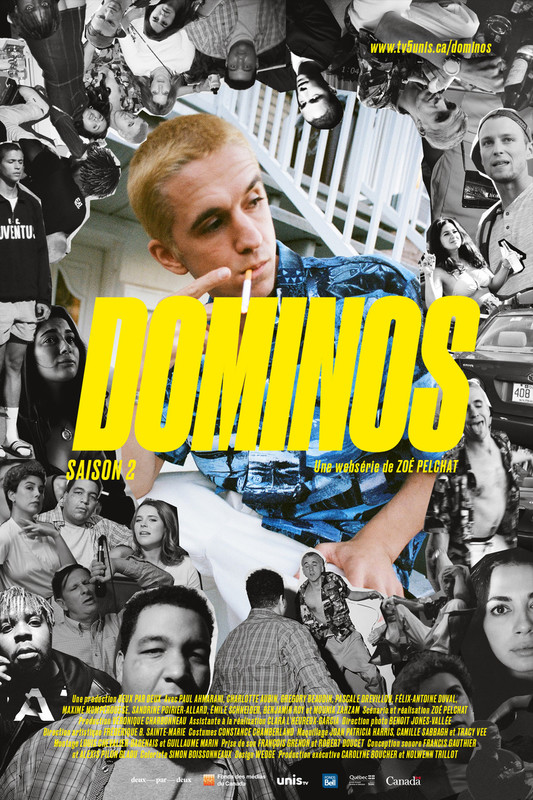 After six months of debauchery in Miami, Fred returns to Montreal. Satisfied from his excessive vacation, he wants to reunite with his son Jacques, win back his ex-girlfriend Marie and make up for lost time with his best buddy Toto. But it turns out that while he was away, everybody has moved on. Marie has a new rich boyfriend, Toto has a new lifestyle, and Jacques isn’t quite sure what’s going on. In this second instalment of the popular webseries, we find the tortured souls of Dominos now trying to take charge of their lives and become better. Will Fred be able to win back the hearts of those he has taken for granted? 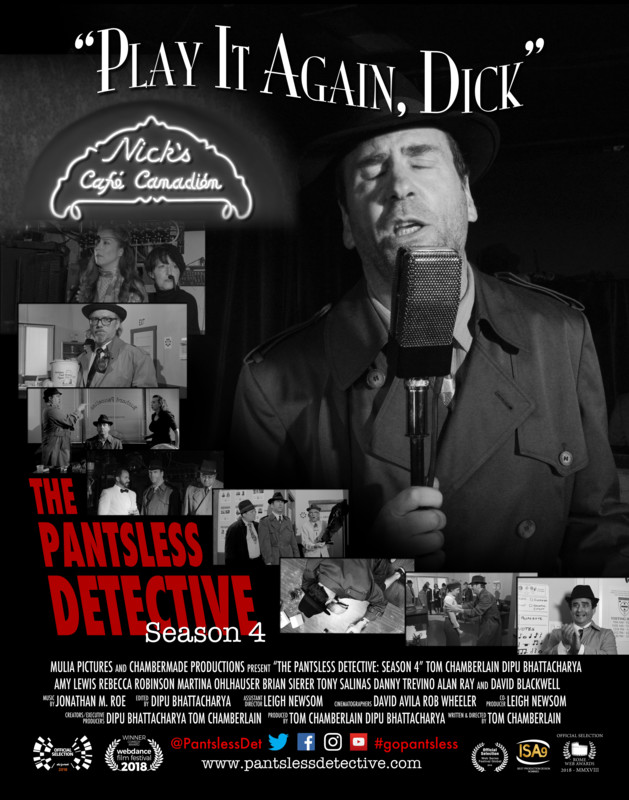 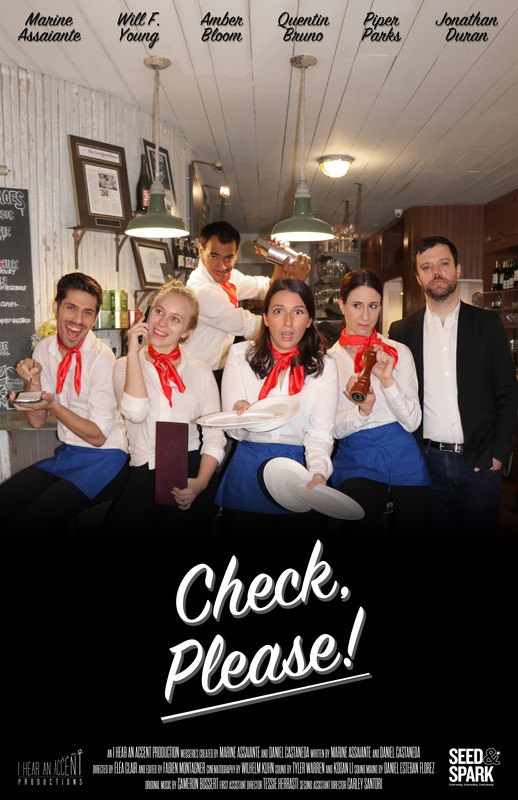