by
632 Views
No Comments 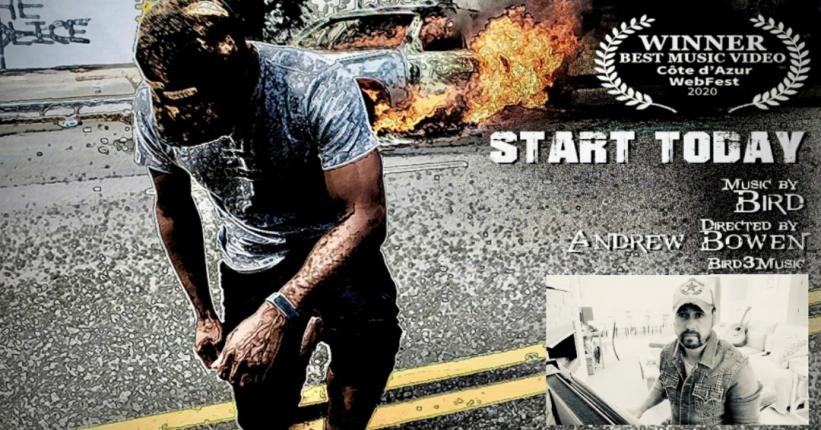 “I have never won anything before for my music,” says BIRD, at first I was deeply honored and moved, then I got really excited and called everyone I knew! Just like all of us banging our pots and pans together to spread a thankyou message to first responders, BIRD wanted to help raise awareness through his music. Words and music are a powerful combination to light a fuse within! says BIRD and when the shocking George Floyd video went viral something deeply primal stirred in his heart.

“I originally wrote this song to make a change inside myself,” said BIRD, “because I finally GOT what real suffering was. I realized that if we don’t start making the right decisions for ourselves and our fellow human beings we just won’t make it.”

His personal awakening meant the song took on a whole new meaning and became an even broader message when Andrew Bowen, a talented Director, took on the vision and created what we now see. A catchy song with BIRD’s incredibly soulful voice bringing home the message over visuals and audio from protest scenes.