by
343 Views
No Comments 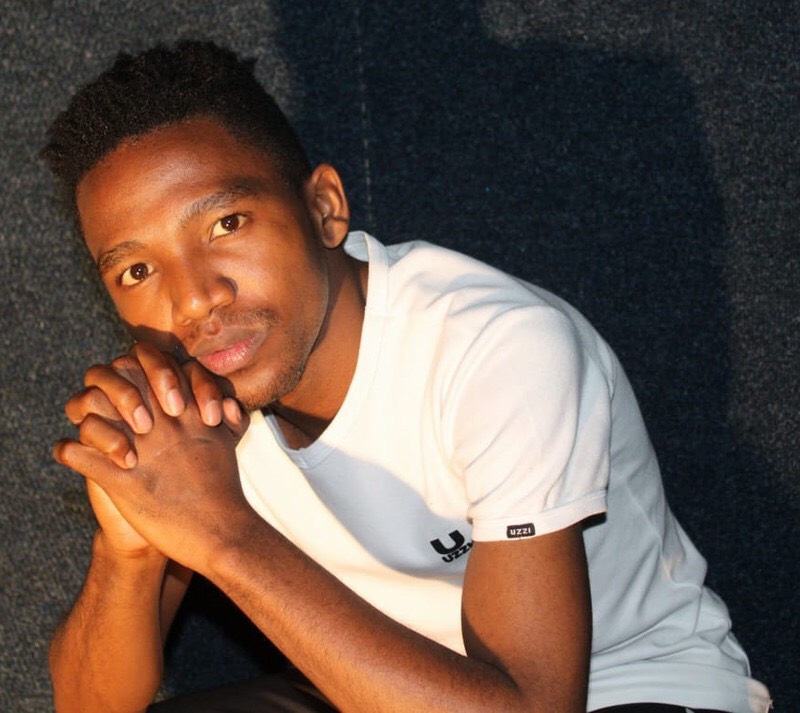 SIPHO Nuse is using the power of film and theatre to change the lives of Cape Flats children. | TRACY MDUBO

AWARD-WINNING film and theatre maker from Nyanga East, Sipho Nuse, is introducing young people on the Cape Flats to the magic of making film and acting on the world stage.

The 23-year-old, who has bagged international awards for his work, also has two short films that have been showing in Europe and the US, among other countries.

“My dream is to see the youth breaking boundaries and healing souls through the power of cinema and stage. I thought I could transfer the little skills and knowledge I have to the youth and make films. That, of course, comes with challenges like (lack of) proper equipment (cameras, sound, lights). I am working on having this project starting at least early January,” he said.

Nuse is also in his final year of studies in film and television at the Cape Peninsula University of Technology, and has been providing training in theatre and drama to NGOs and pupils in primary and high schools.