by
341 Views
No Comments 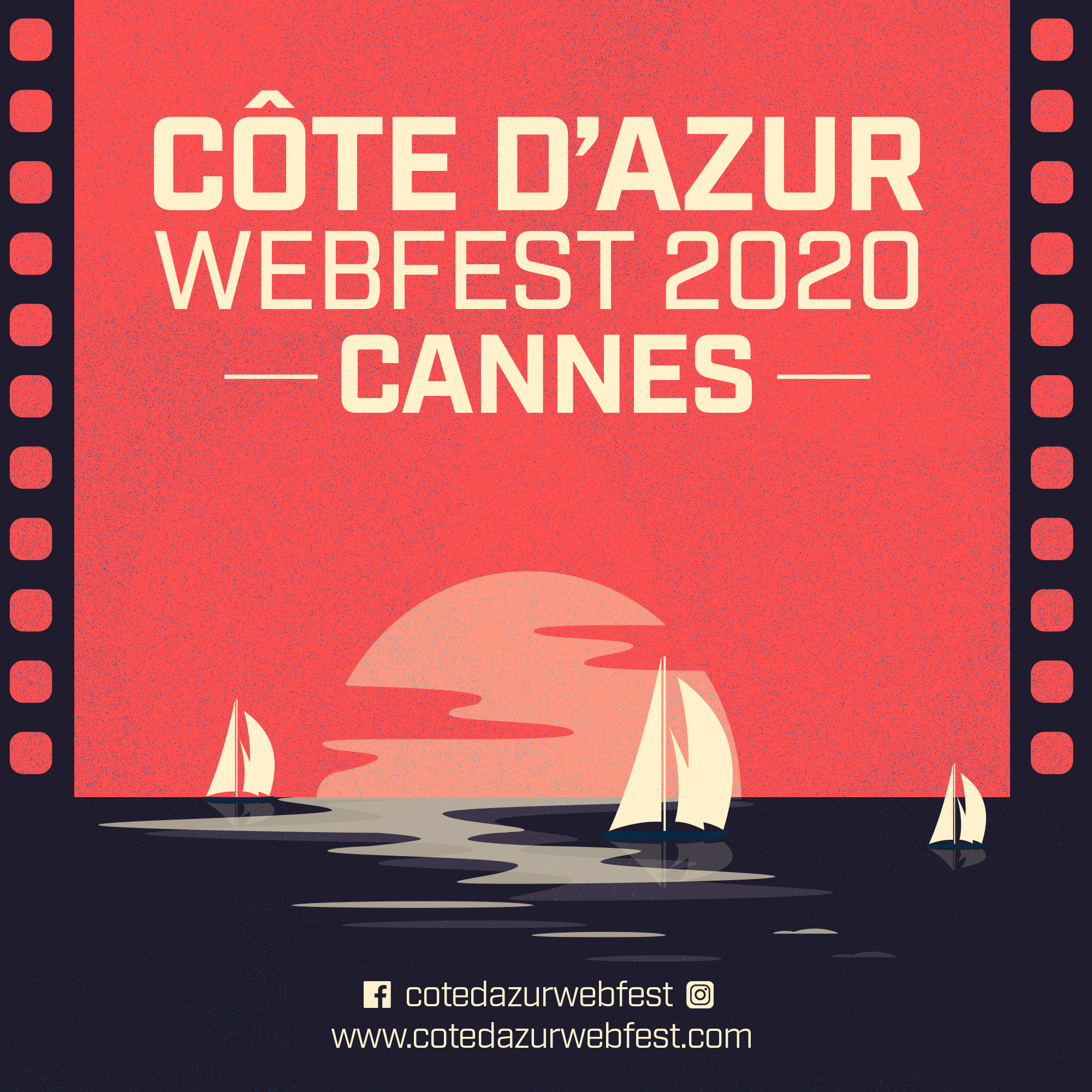 The Côte d’Azur Web TV Festival was Created by Clinton H. Wallace in 2019 and the timing for a new digital content platform couldn’t be better!

Last years winners 🏆 also included talent like British female Producer/Director Jane S. Linter and her Limited Web Series and Short Film Who RU Wearing? A scripted Comedy series and film all about what goes on behind the scenes in the cutthroat world of Hollywood Red Carpet PR!

Add in to the mix the awesome new opportunity for Graduates from USC Film and NYU Film Schools to showcase their entries and Clinton H. Wallace has created a perfectly-timed viewing Platform for the next generation of talent to showcase their work in a virtual international atmosphere.

CDTV are pleased to announce this year’s official 24 selections for 2020 as follows:

Get a FREE 7-DAY SUBSCRIPTION to the streaming platform https://cotedazurwebfesttv.vhx.tv/2020-submissions, and use PROMO CODE CDW2020, valid NOW thru June 30th, 2020, for a SPECIAL 50% discount on purchased subscriptions.

*Final Winners for 2020 will be announced online soon. 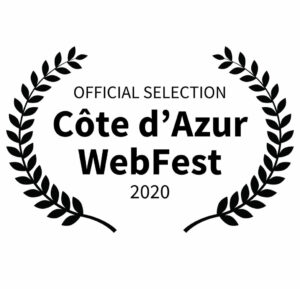