Cannes Marché Moves Pre-Festival Screenings From May to June

by
480 Views
No Comments 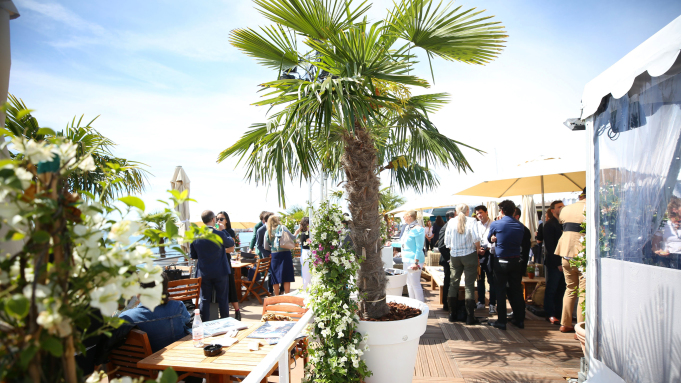 Cannes has moved its virtual screenings from May to June 21-25 following a survey of buyers and sellers. The change of dates will also allow the virtual event, dedicated to screenings of completed films that are not aimed at festivals, to run alongside the online pre-sales market that agencies are putting together, mainly for English-language packages.

On Wednesday, Cannes Marché organizers said “a vast majority” of industry executives responded to a survey voicing their preference for the pre-festival screenings to run in June, rather than May.