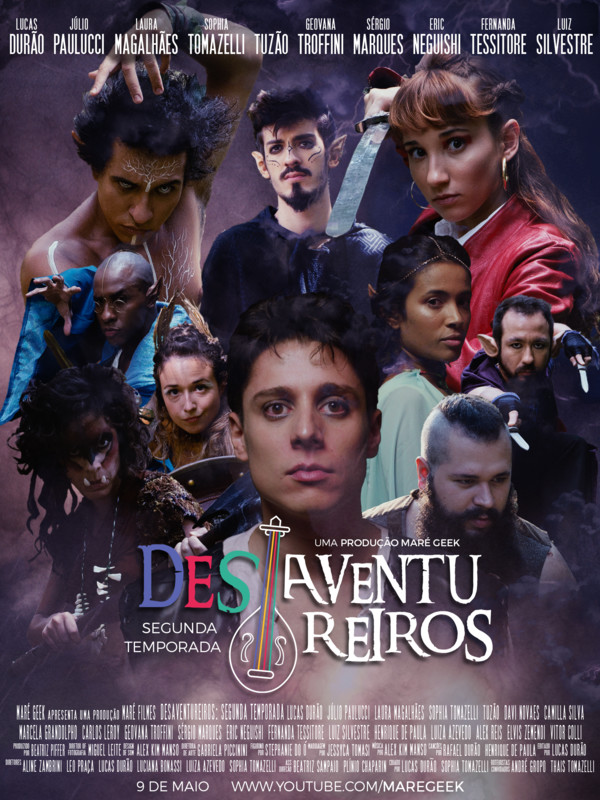 After walking away from Mother and giving up his financial privileges in order to be faithful to his friends, Vic finds out that an adventurer’s life is even worse without support. Things get harder for the Fellowship of the Tan Dragon when Mother puts a bounty in Vic’s head – dead or alive.
While they fight to survive the world coming down on their heads, Vic and his friends have to face the The Fellowship of the Golden Dragon of Divine Diamonds, the legendary top-ranked adventurers, led by no one other than Vic’s younger sister, who he hasn’t seen since his parents divorce when they were children. Not enough of a humiliation to live under the protection of his famous baby sister, Vic has to face all his flaws as his ties to his friends break down one by one and Fliq begins a relationship with one of the A-ranked adventurers, Salazariel, the famous half-elf druid. Along with a whole new set of characters, the group also meets some old fan-favorite characters, like Joana, the Tavern Kepper, and the mysterious Inspector.