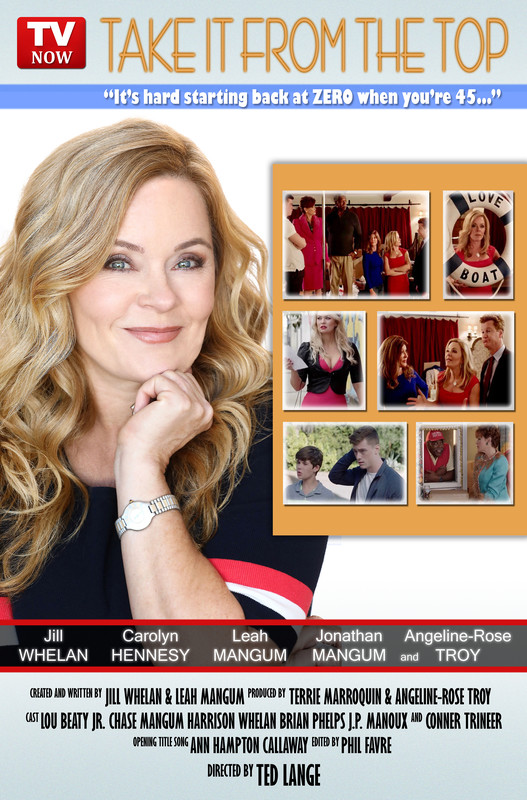 TAKE IT FROM THE TOP

Take it From the Top is a half hour comedy about Jill, former child star, who is now “paying her dues” after the death of her phalandering husband. Jill is forced to sell everything she owns because of her dead husband’s depleted bank accounts and is informed of her one remaining asset: a run down strip club in a sketchy part of downtown. In this a riches to rags story, Jill, who has always been accustomed to being taken care of by her overbearing mother and her very wealthy husband, now has to learn to become self sufficant for the first time in her life.

Her first husband, Brian, is still hoping for success as the lead singer in a band and had always acted more like a third child than a husband. Brian is the father of their two children, Nick, 21, a heartthrob who is trying to find his way in life, and Garret, 12 , who is extremely bright, precocious and has had his life mapped out since he was a toddler. Jill’s sister Kate has always been the voice of reason and the string to Jill’s kite. Their mom Delores is a force to be reckoned with and a contradiction in terms. No one is safe from her judgement. She’s Archie Bunker with an education. Delores is married to Bernie, who is an african american staunch republican and is just as politically incorrect as Delores. Bernie serves as the cushion between Delores and their daughters.

With this cast of crazy characters, Jill is quickly realizing that it’s hard starting back at ZERO when you’re 45! 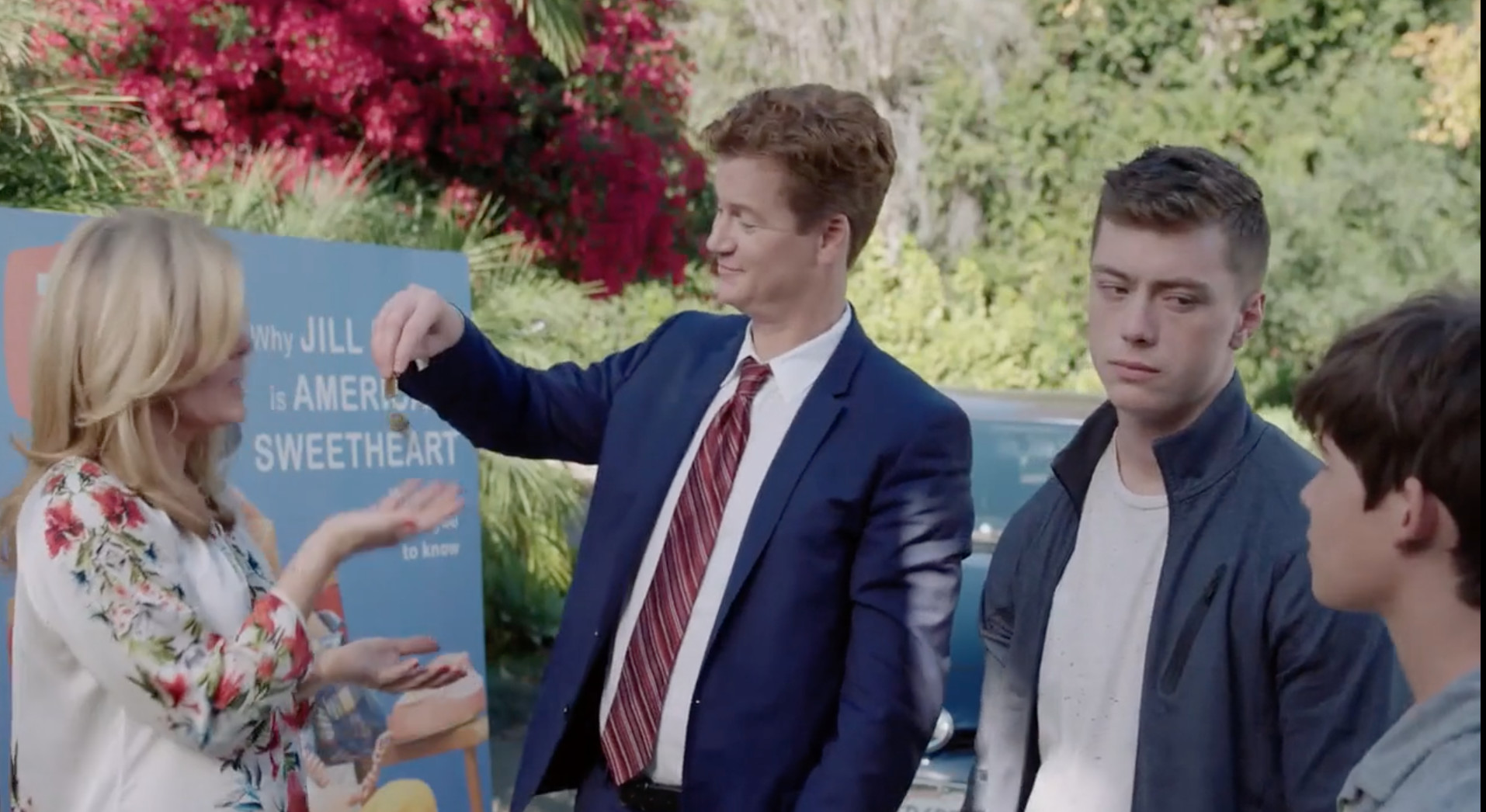 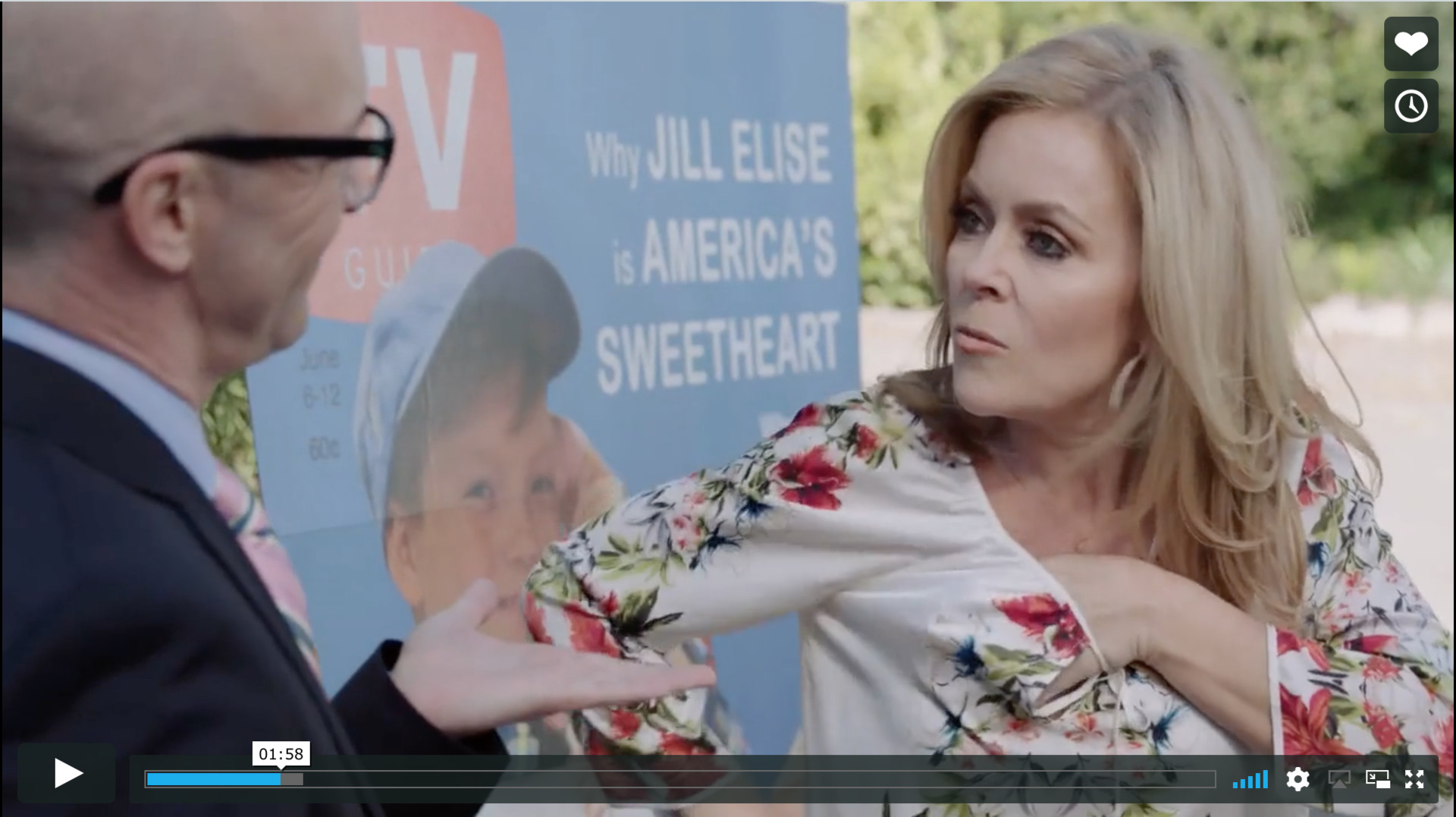 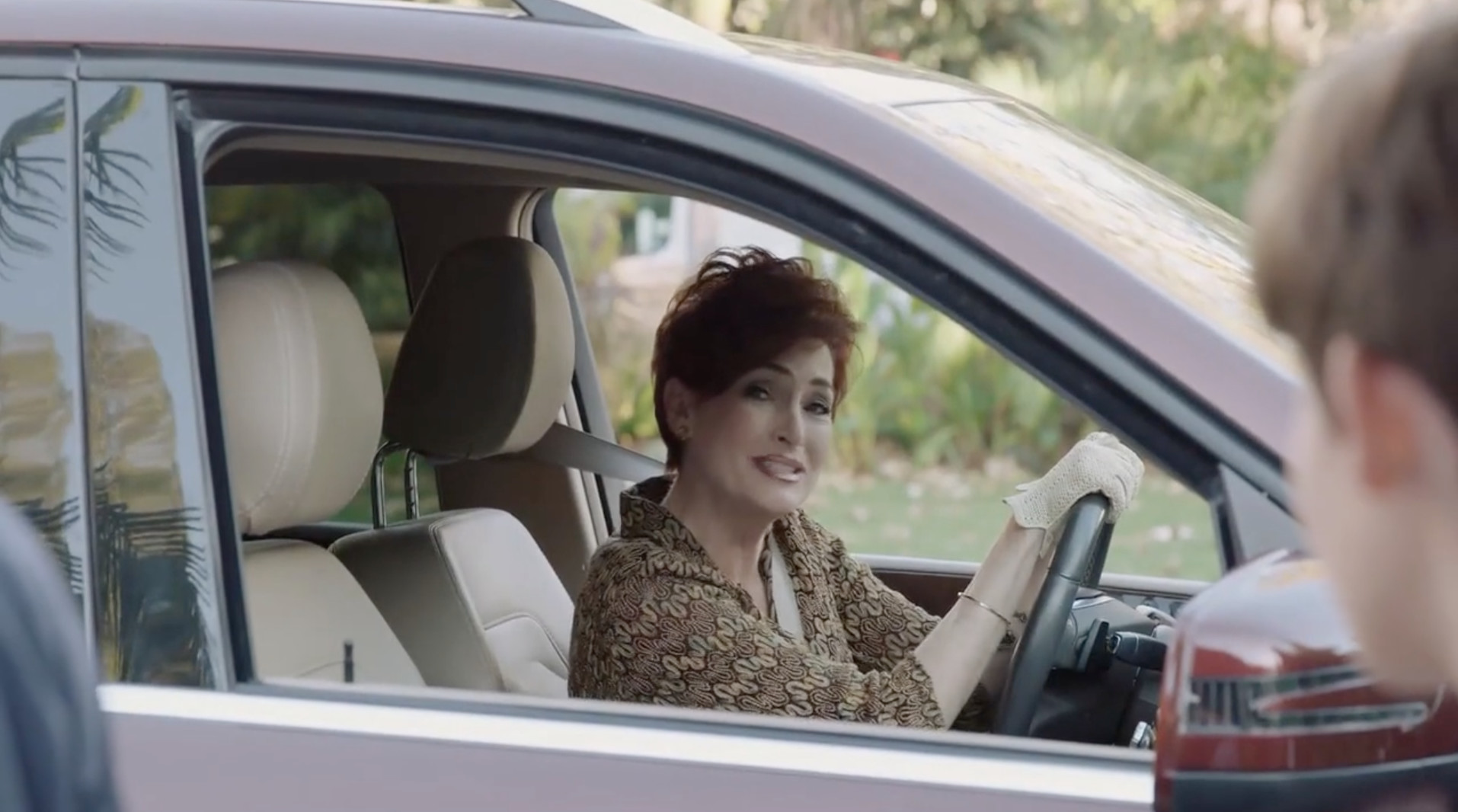 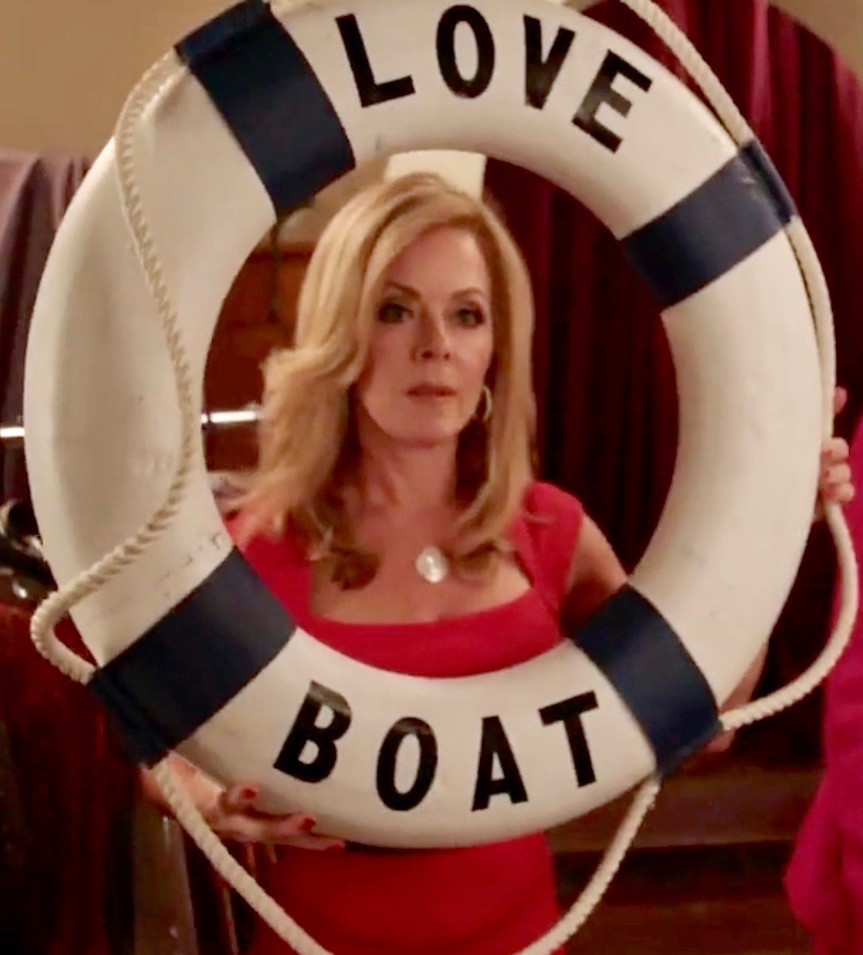 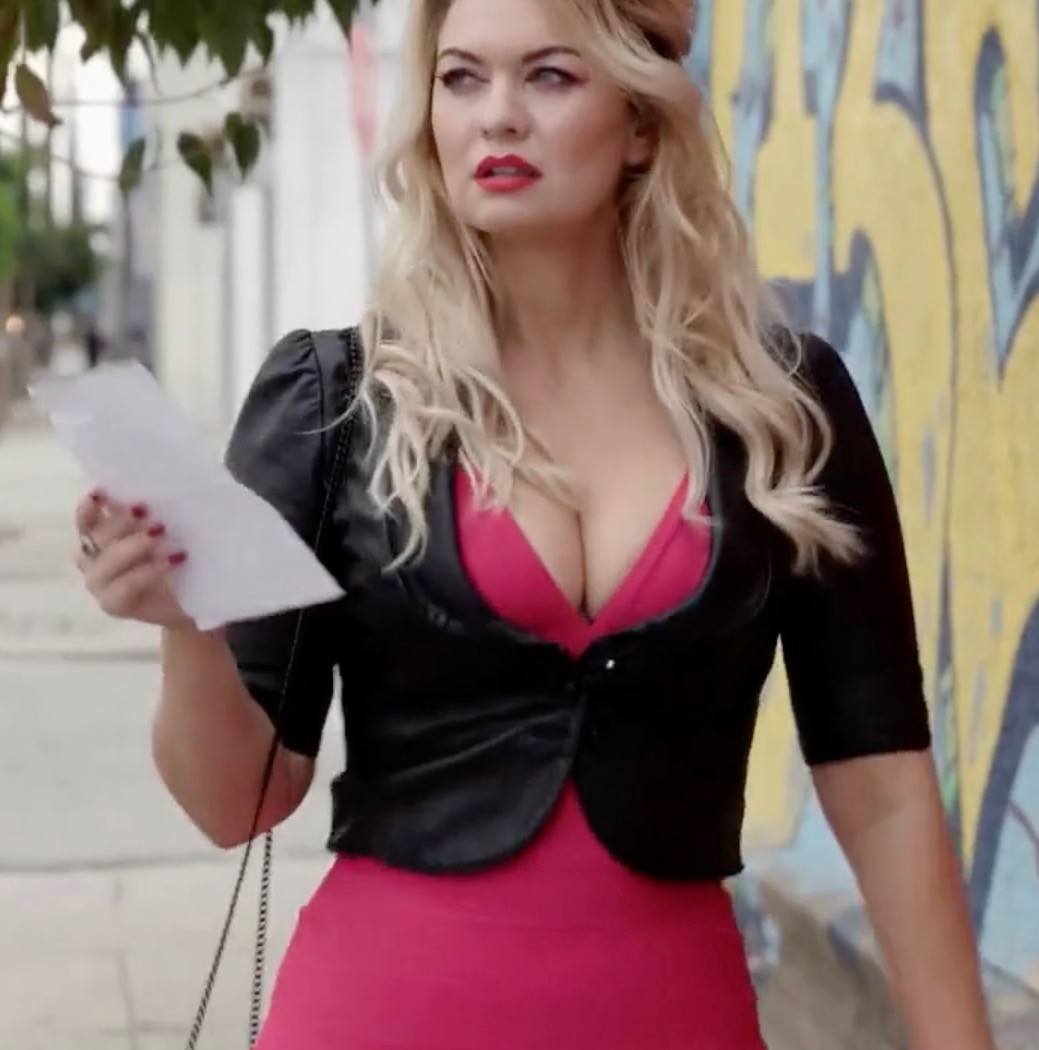 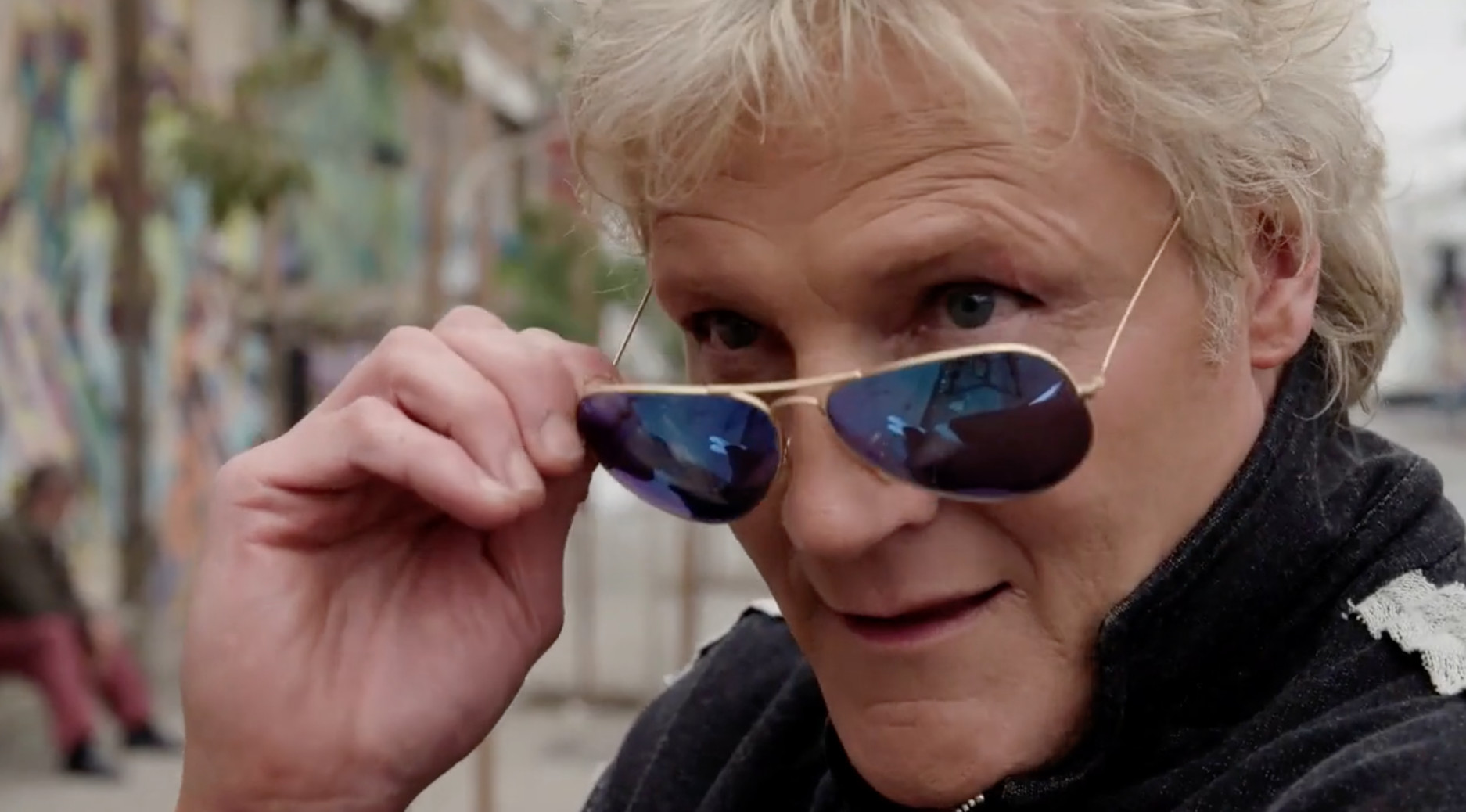 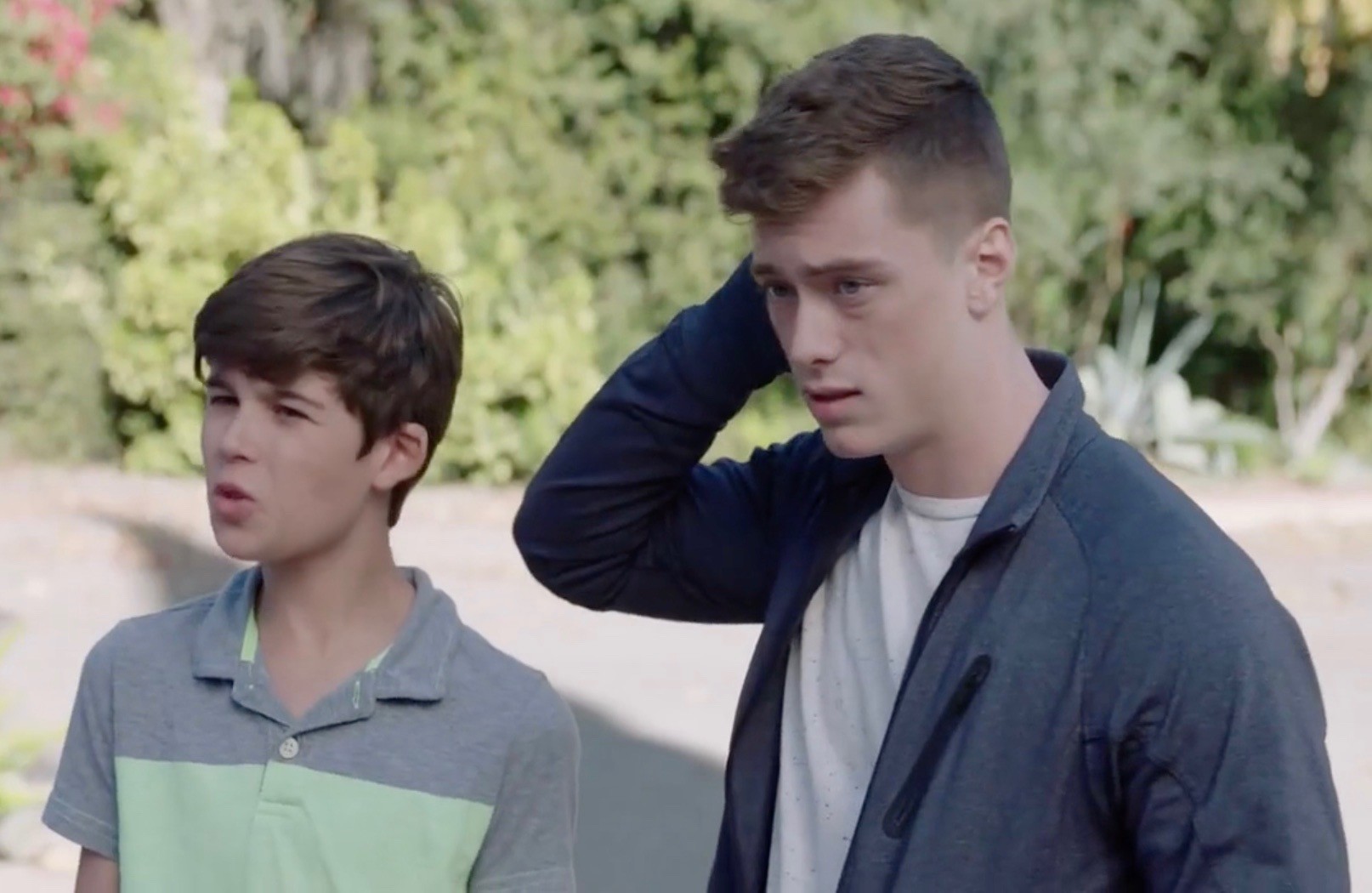 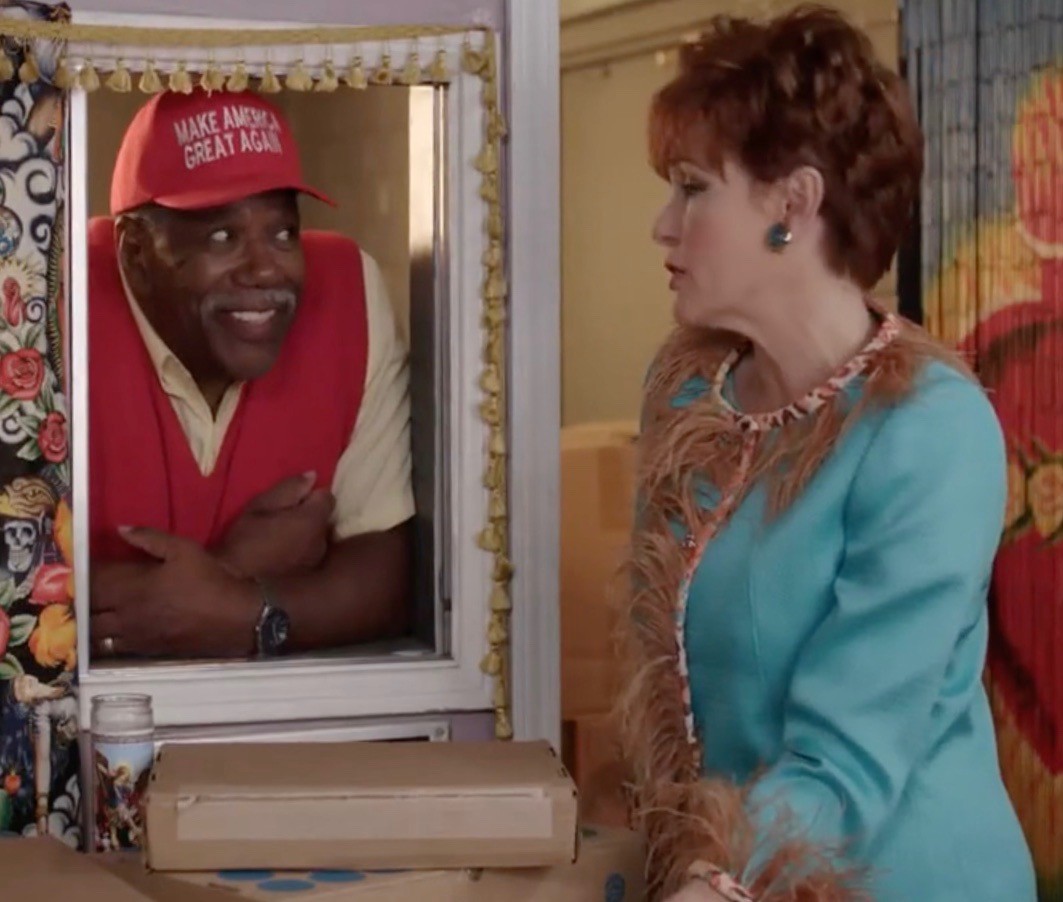 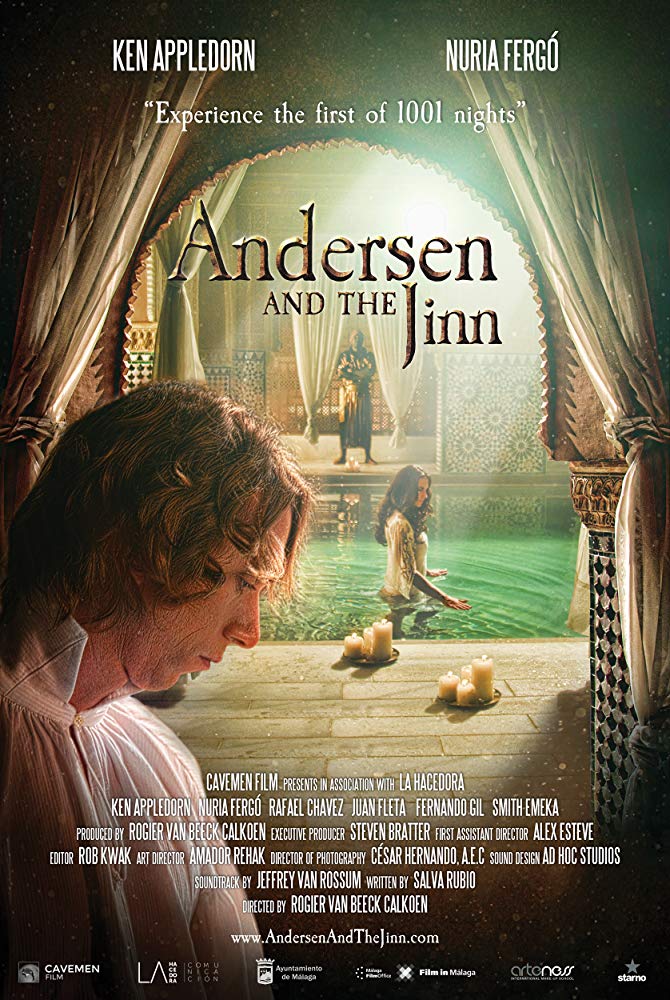 Andersen and the Jinn 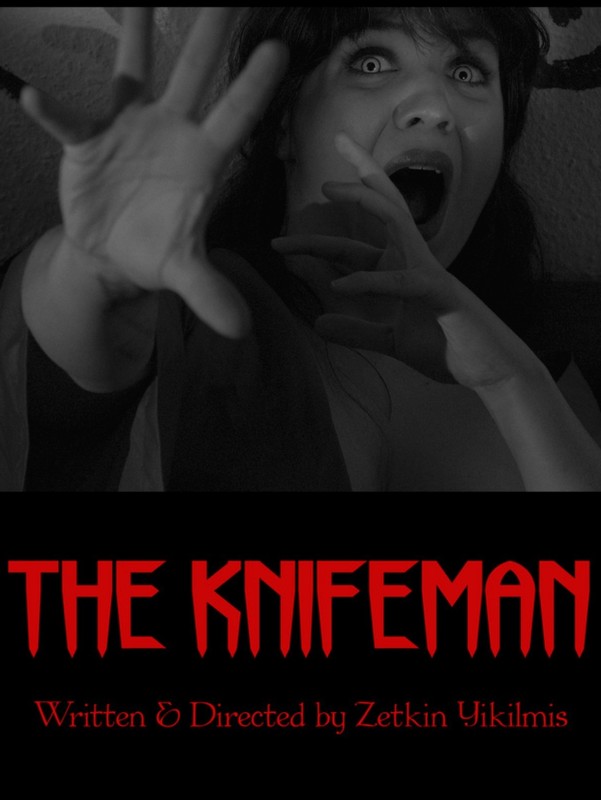 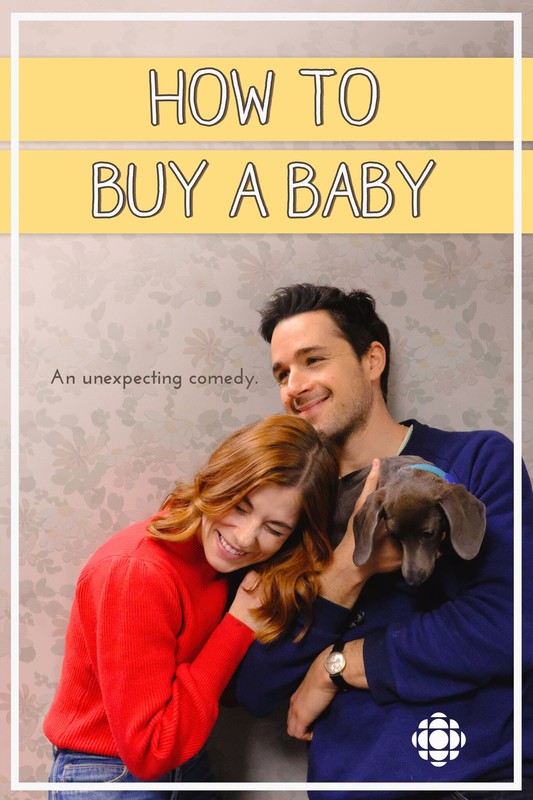 How to Buy a Baby, Season 2