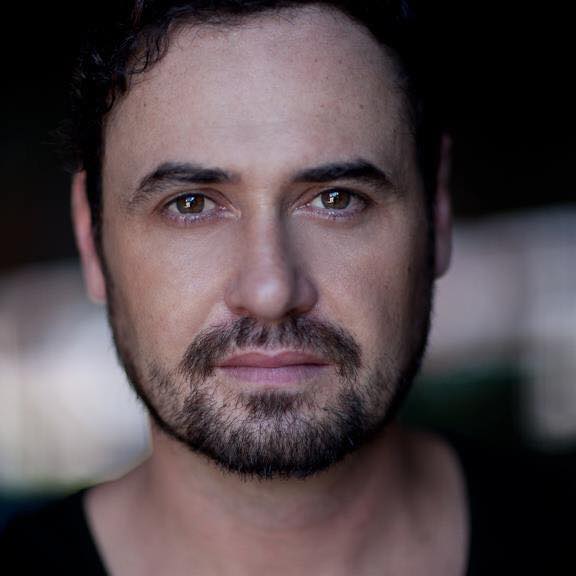 Bird now lives in Birmingham Alabama with his daughter Xandy(6) and Wife Erika.

He is a member of NSAI and writes, records, and produces with the help of veteran Producer Michael Rich.

Gardner Cole(Madonna, 25million albums sold), among many others. He has had music placed in various movies and TV shows throughout the years

Including Van Wilder which took the single Forgot Your Name to over half a million views.

His latest efforts including, “F” This Heart Of Mine” has had over 3 million hits on soundcloud(@bird3music) 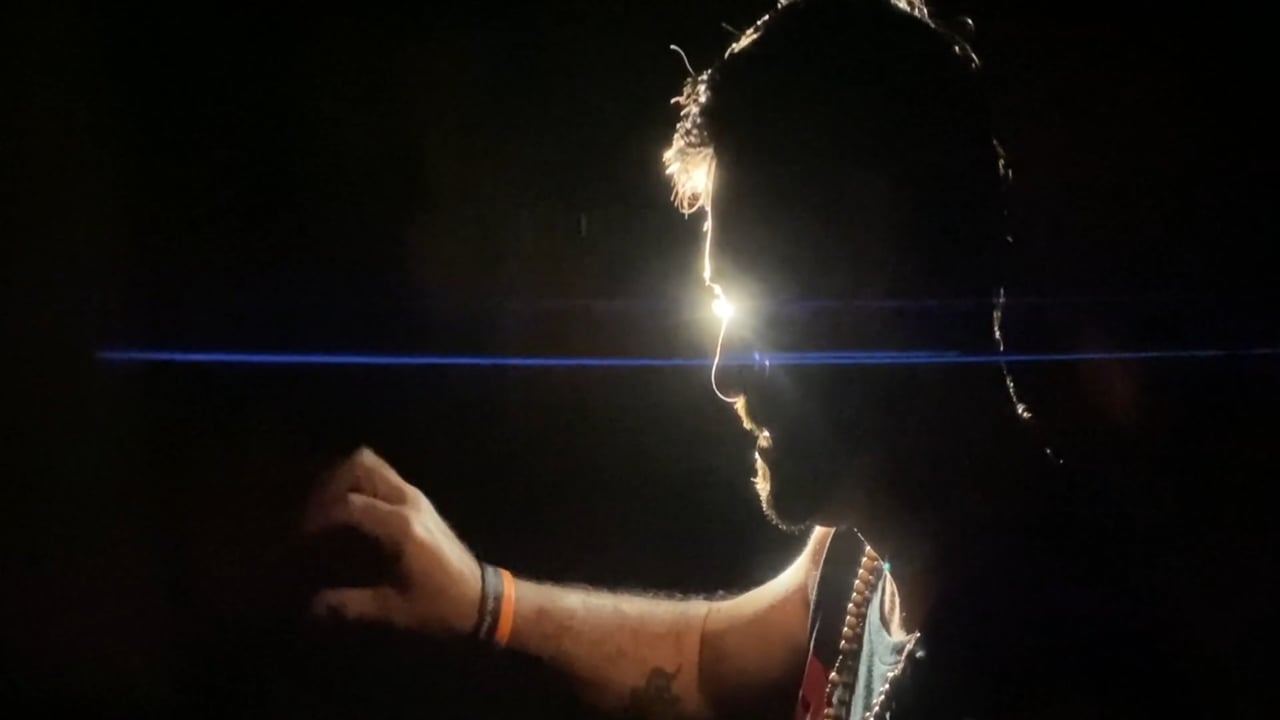