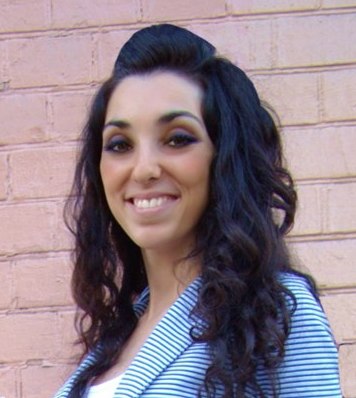 Besides, Helen has a wide range of modeling and acting experience behind her belt.

She is available for international business trips and has a Schengen multi visa for 4 years.