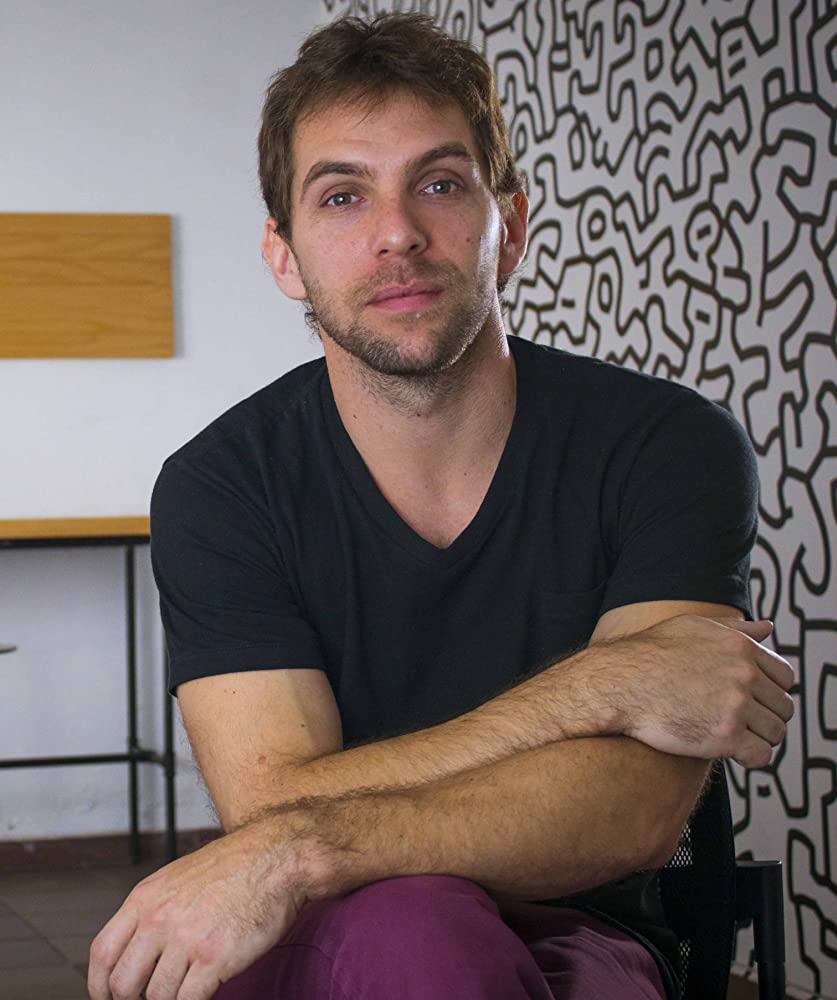 n 2011 he is called upon to make the script for the television series “El payaso PLIM PLIM, a hero from the heart”.
He won the Martín Fierro Award in 2012 for Best Children’s Cable Program, and was nominated as Best Children’s Air Television Program in the 2013 edition of the Martin Fierro’s Awards.
Distinguished with a special mention for the category “child’s programs” in the ATVC Awards granted by the Argentine Association of Cable Television.
Winner of the “INFANCIAS INCAA Award” with his short animated film Reflejos.
Winner of the “Contest for the Development and International Promotion of Animation Projects 2013” organized by INCAA with his animation series Noticiero.
Director and screenwriter of the animation series Mili, winner of EXPOTOONS 2013.
Director and screenwriter of Náufragos, TV series distinguished by INCAA in the Federal Animation Contest.
Director and screenwriter of Transmedia contents in studios, production agencies and institutions such as Magic Gardens Animation Studios, Celeste Studios, La República de los Niños and Smilehood, among others. 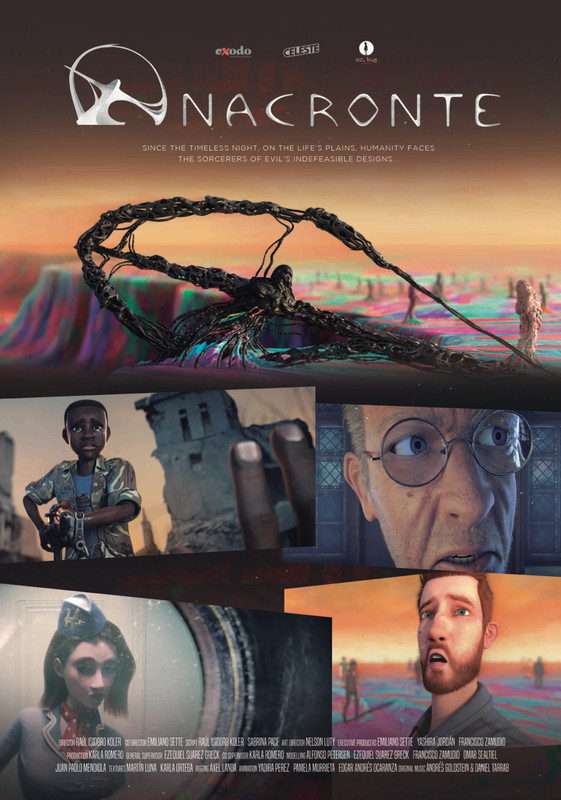