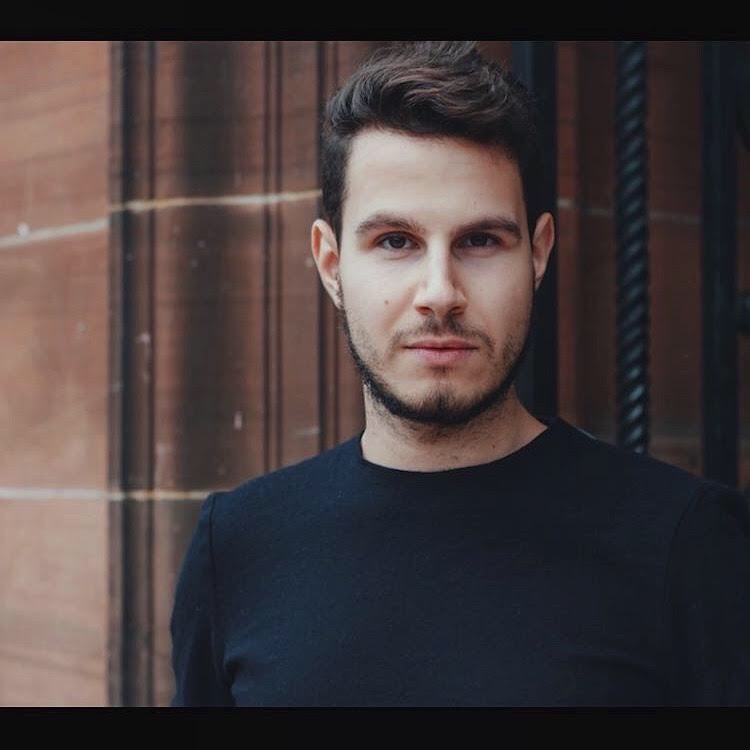 Martin I. Petrov is a film festival professional, strategist and film events specialist. He is the founder and festival director at WoFF: World of Film International Festival In Glasgow, UK. Martin is also co-producing the Montreal International Animation Film Festival – Animaze for the past 4 years. Animation Day in Cannes, one of Animaze’s ventures is the annual meeting spot for animation at the most prestigious film event, Cannes Film Festival.

Since 2017, Martin established the EuropeNow Film Festival, a travelling film festival in collaboration with Columbia University in the City of New York. The second EuropeNow FF is scheduled for June 2019 in Madrid.

He has long standing partnerships and collaborations with festivals, platforms and film media with global outreach including FilmFestivals.com (The ultimate film festivals platform with over 6000 registered events) & FilmDebate.co.uk.

You can always find him at a film festival near you.