by
338 Views
No Comments

Official Selections including Semi-Finalists & Finalist were announced today for this year’s first Côte d’Azur Webfest include the categories of Drama, Fashion, Action, Comedy and Animation

HOLLYWOOD, Calif. – May 19, 2019 – PRLog — Created by acclaimed Celebrity Photographer Clinton H. Wallace the first Côte d’Azur Webfest 2019 is taking place this year from May 18-20th in Cannes, France during the 72nd Annual Cannes Film Festival (Festival de Cannes) among the bright lights, paparazzi and celebrities which all go to make the French Riviera the World’s most desirable glamor destination!

Showcasing some of the “Best of the Best” new web series from around the world the List of Official Selections including Semi-Finalists & Finalist for this year’s first Côte d’Azur Webfest 2019 were announced today.  …. 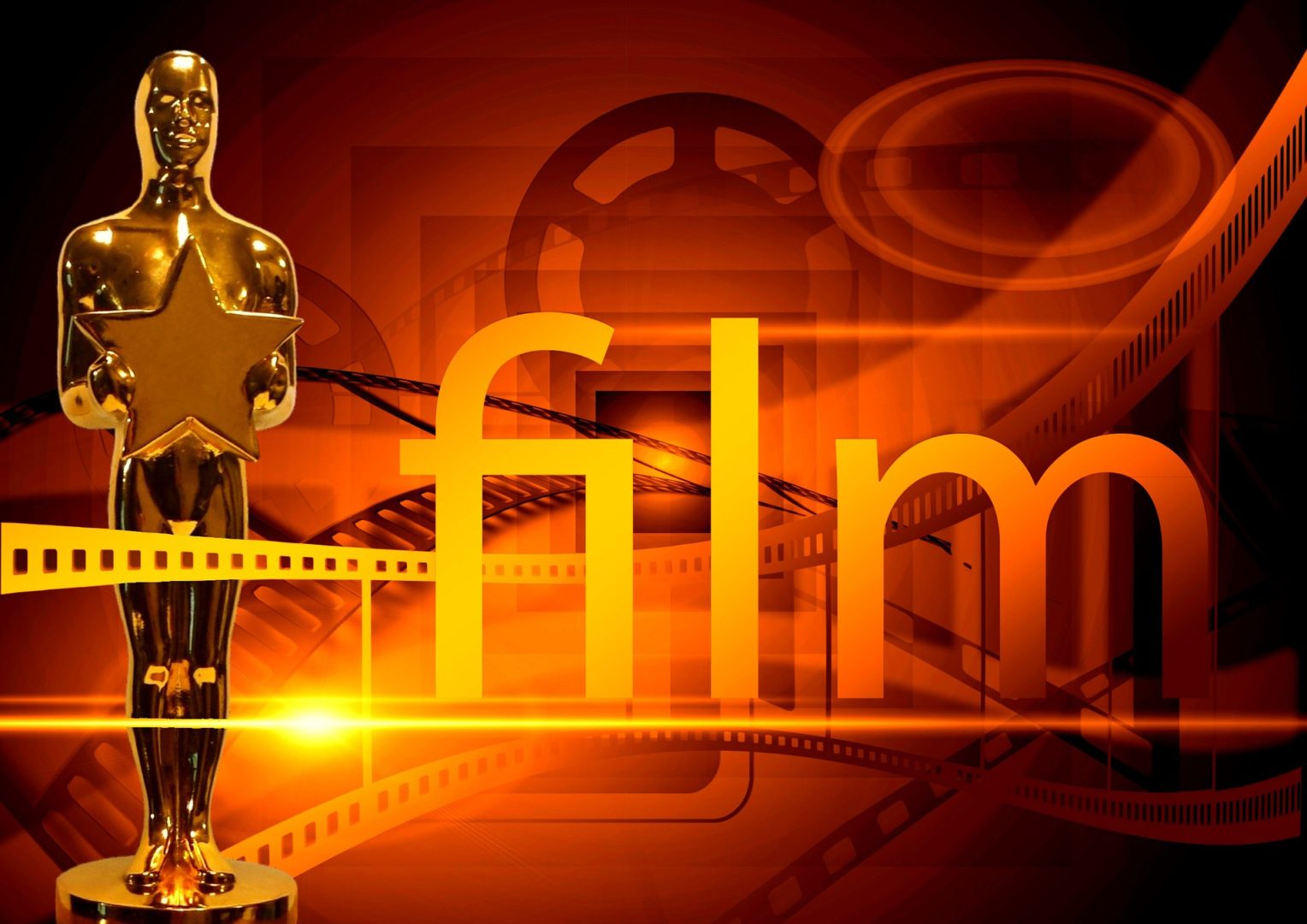 Cote d’Azur Webfest will debut at the 72nd Cannes Film Festival at the Gray d’Albion, Cannes